Paris is a city in a state of change: in recent years we have increasingly turned an enquiring gaze towards France, where in the shadow of the ubiquitous bling new, completely independent approaches to a serious architecture are emerging: buildings by Eric Lapierre, Bruther, Muoto, or Barrault-Pressacco have attracted attention with their radically reduced architectural language that is derived from the construction and the social context: suddenly tectonics are more important than a demonstrative exterior, a certain soberness of expression is becoming more common, credibility, both social and ecological, is a central theme.

However, young, innovative architects do not have things easy in a country where the entire real estate sector is in the hands of a few powerful development companies. With the large scale innovation competition Réinventer Paris Anne Hidalgo is encouraging not only young approaches to architecture but also unusual project partnerships; on her behalf the municipal property management companies (RIVP, Paris Habitat) and indeed even the public transportation company RATP have made space for new architecture on the last remaining niche sites. We present a number of these in the current issue.

The central problem of the French capital is the deep gulf between the smart core city, currently suffering from an Airbnb plague, and the far larger banlieues, in which millions of people are hardly needed any longer by the global economy (some communities have unemployment rates of 30 to 40 per cent). And this gulf will not be reduced in size by the centralised, state-directed Grand Paris project – as it focuses primarily on the global competition between cities. It seems as if those already disadvantaged will continue to lose out. 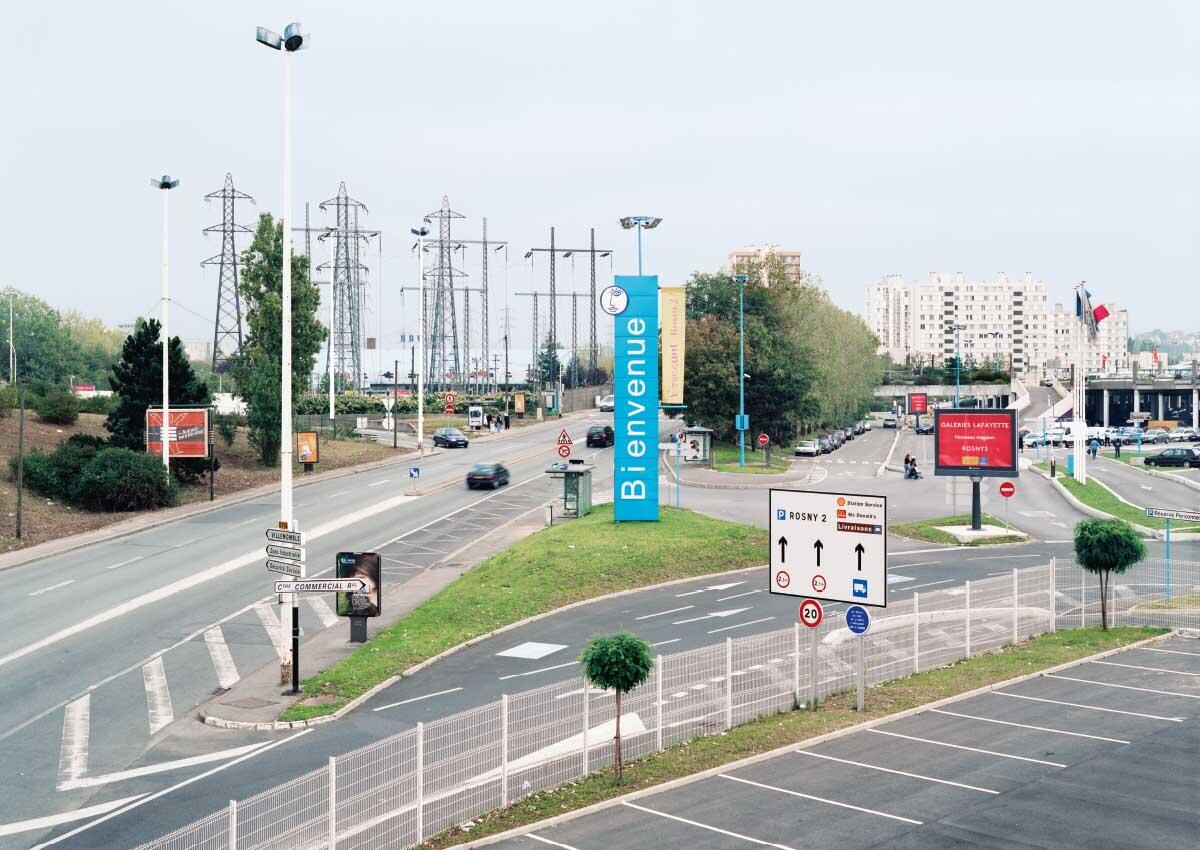 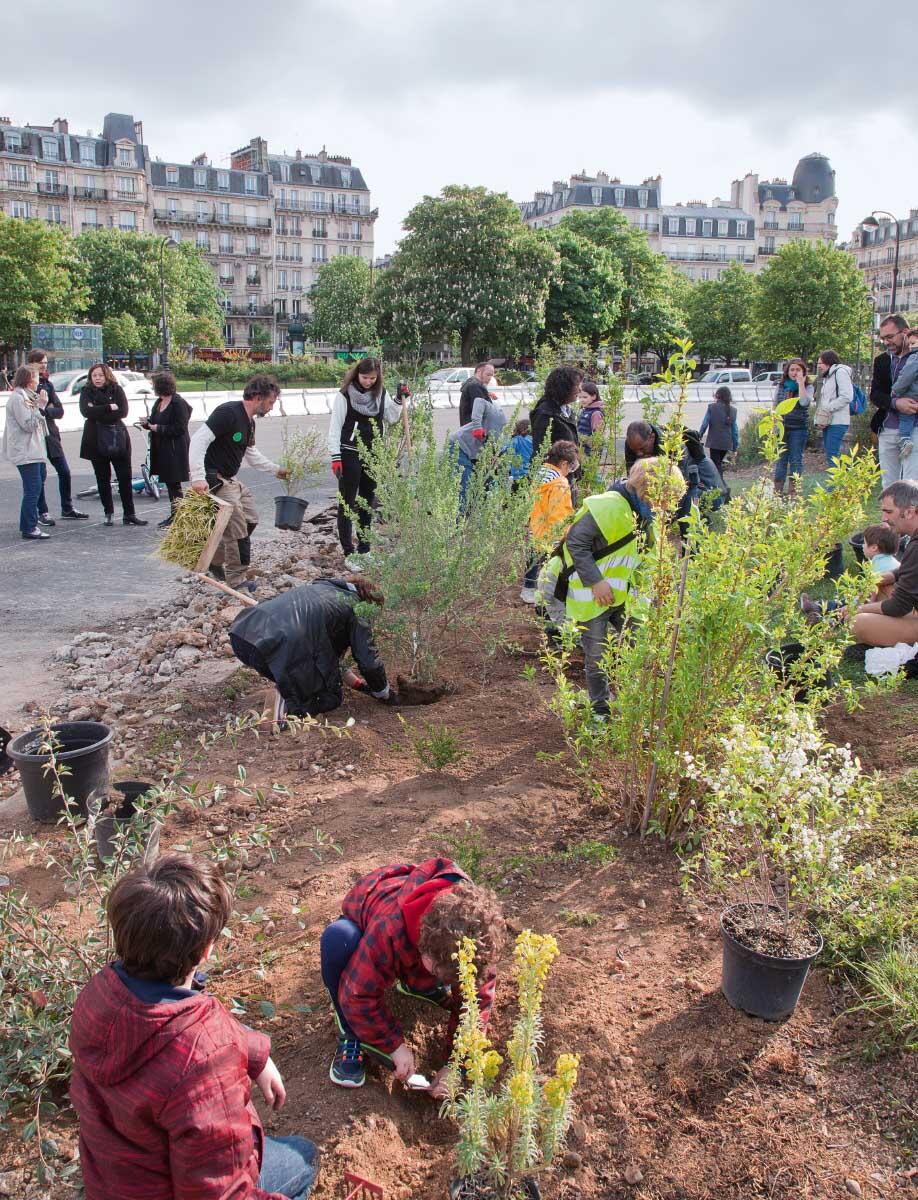 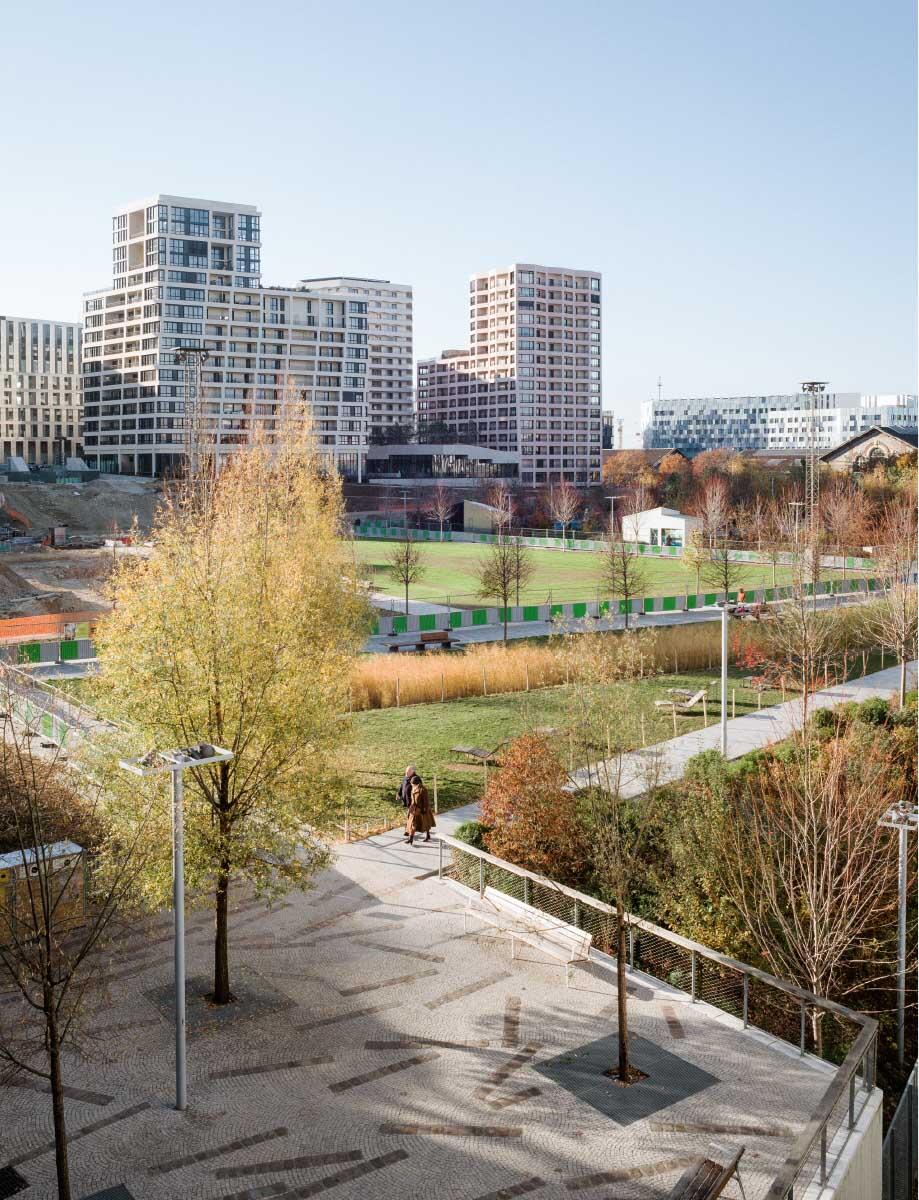 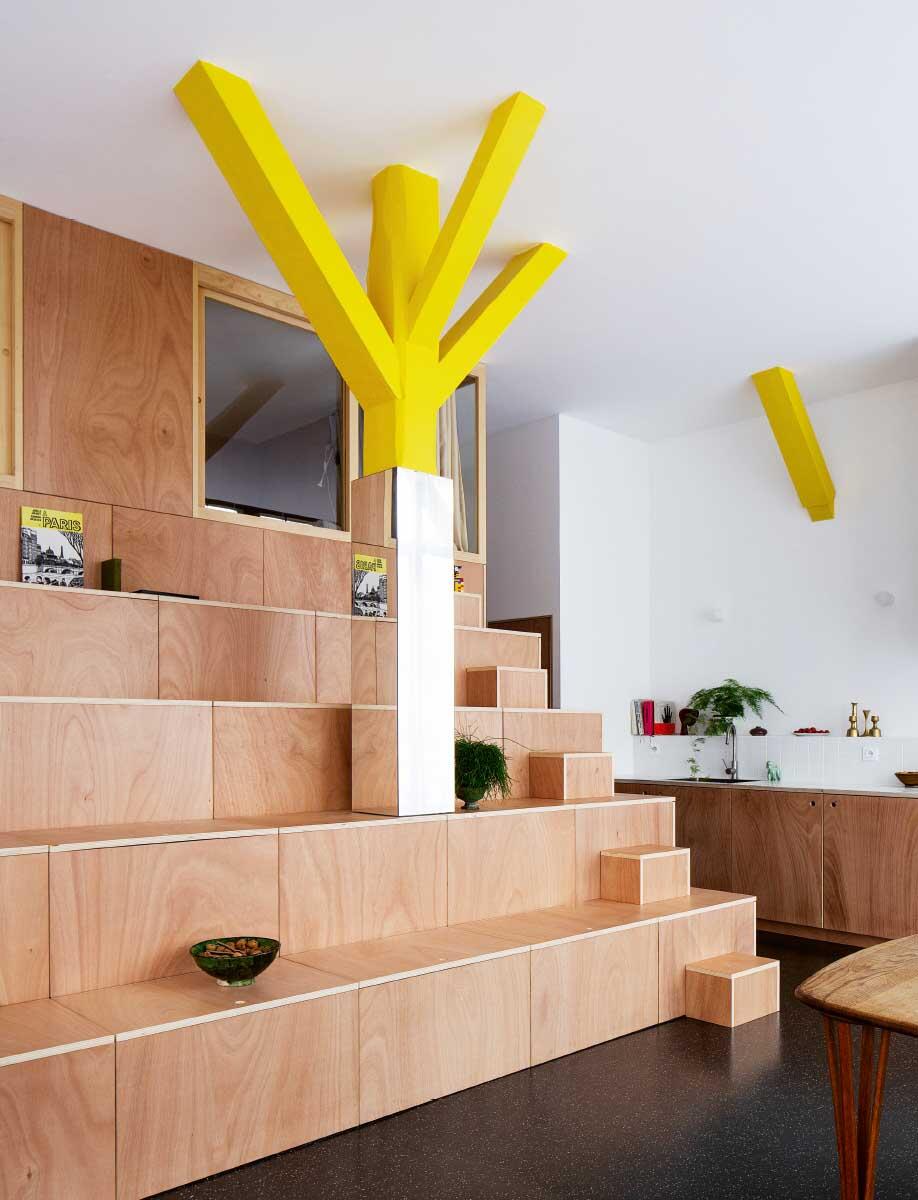 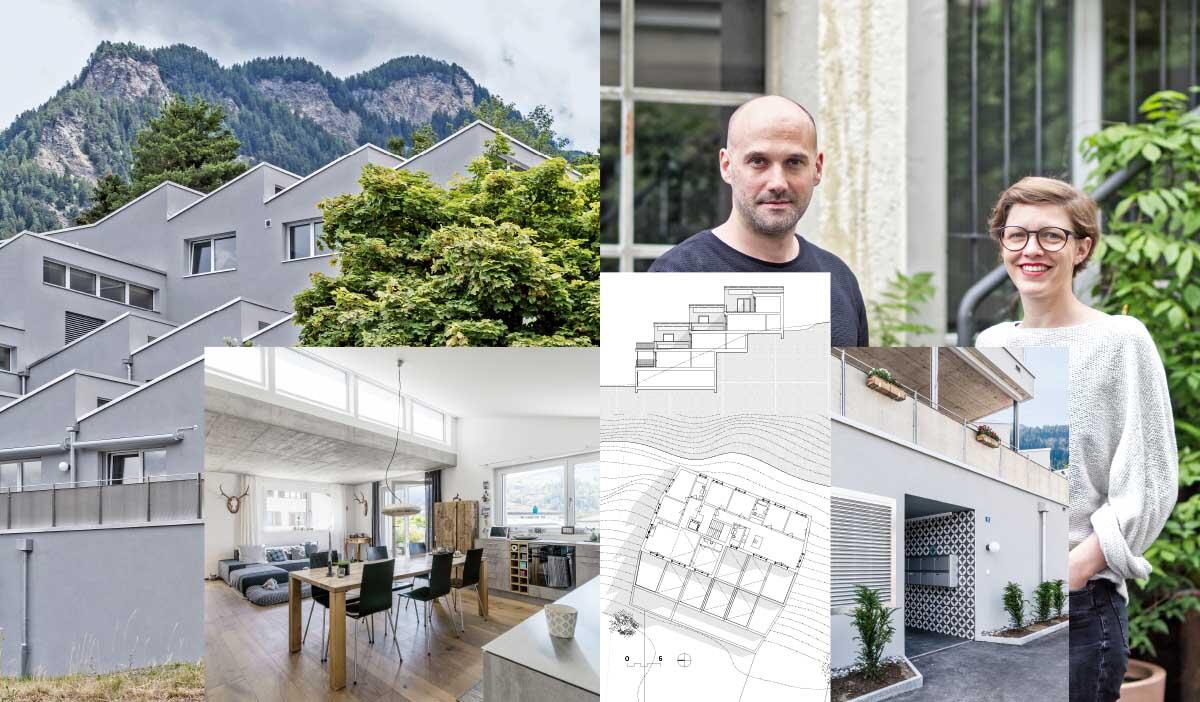 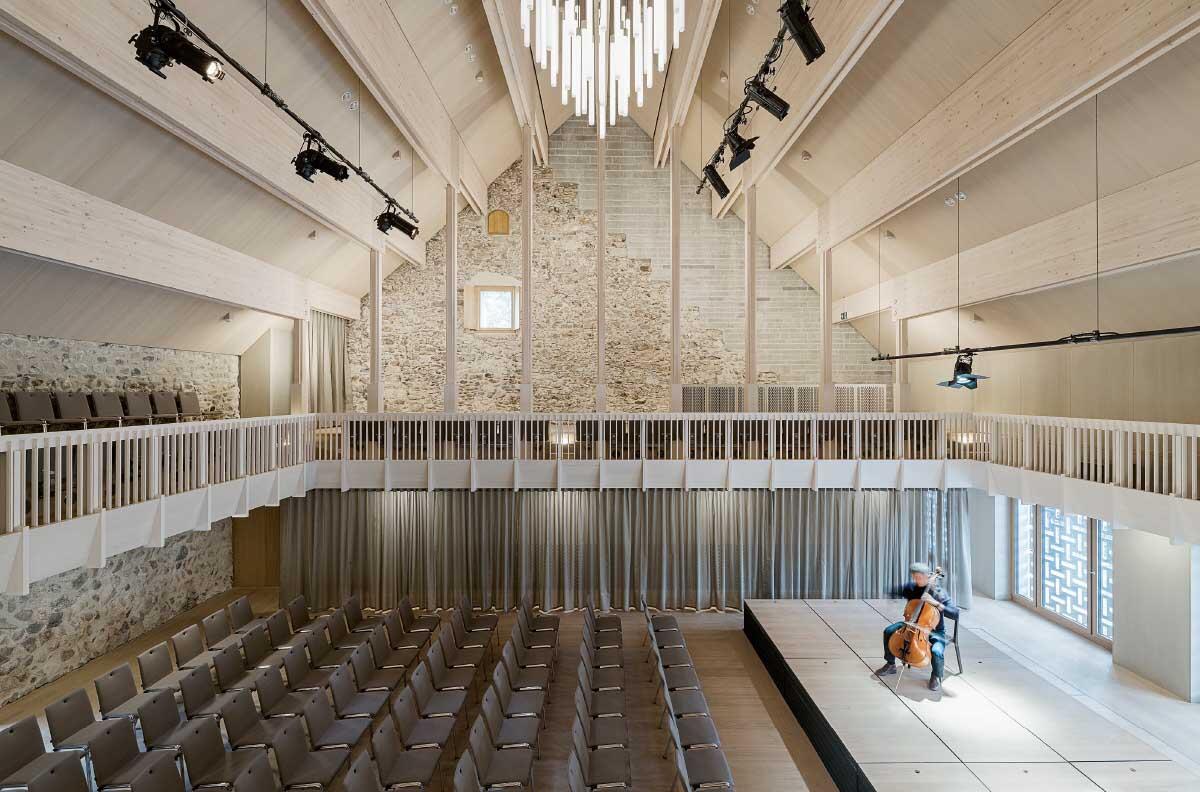 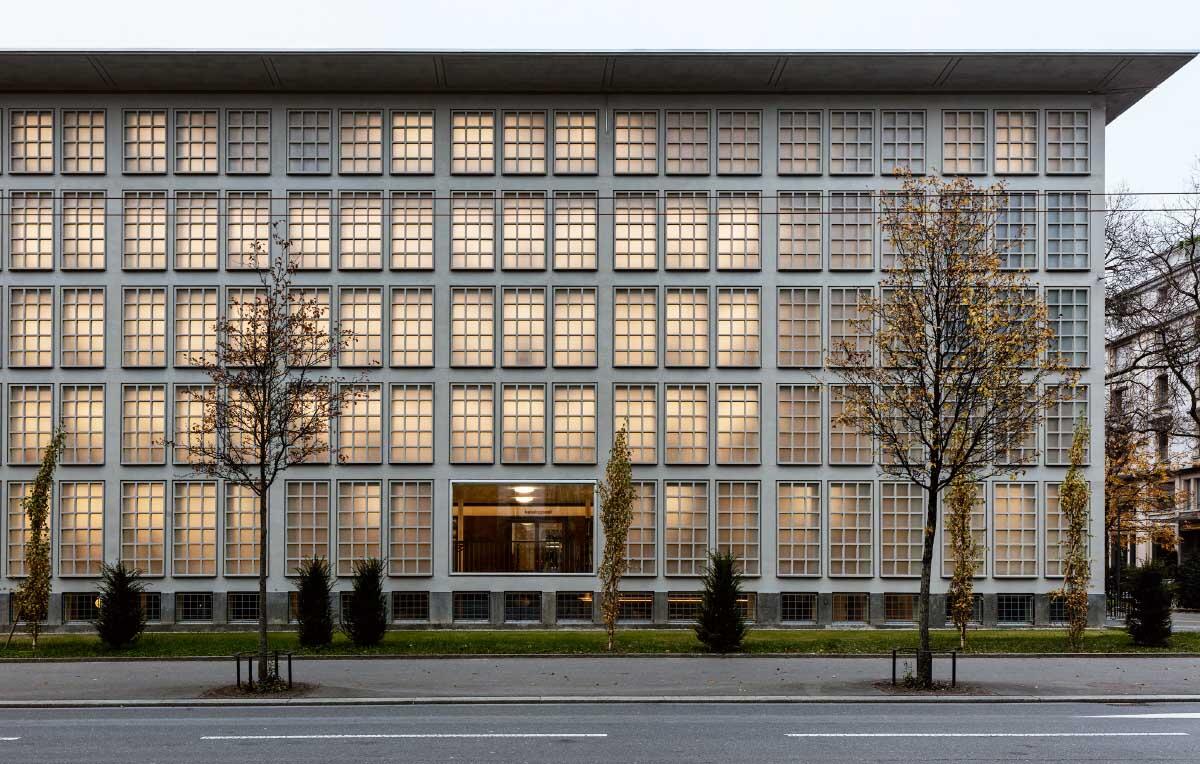 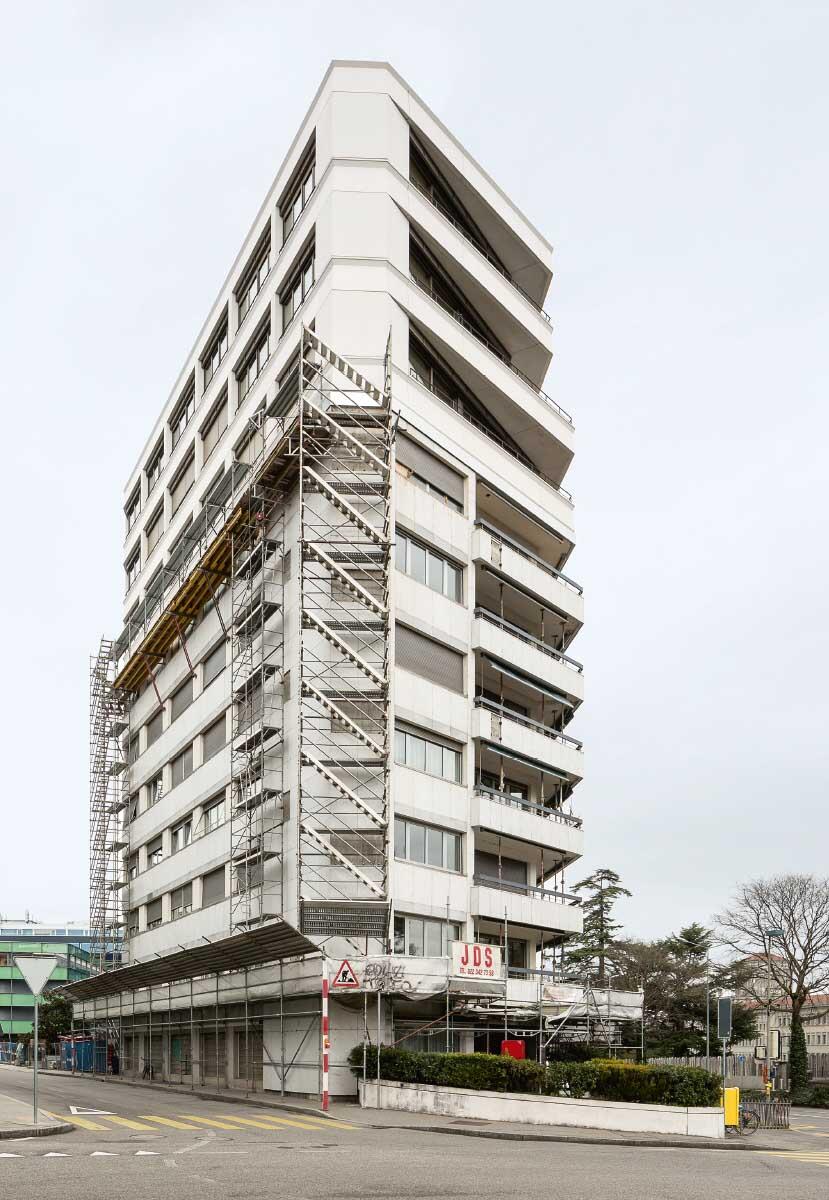 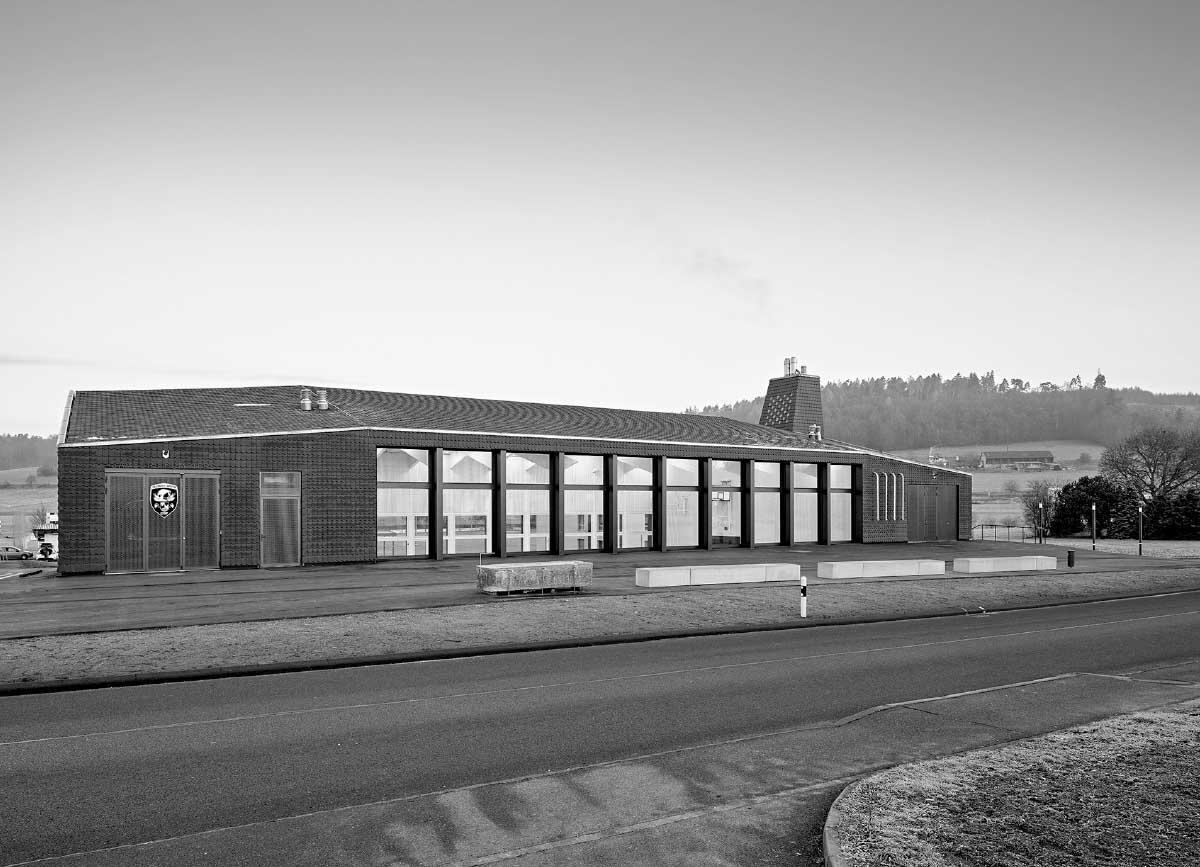 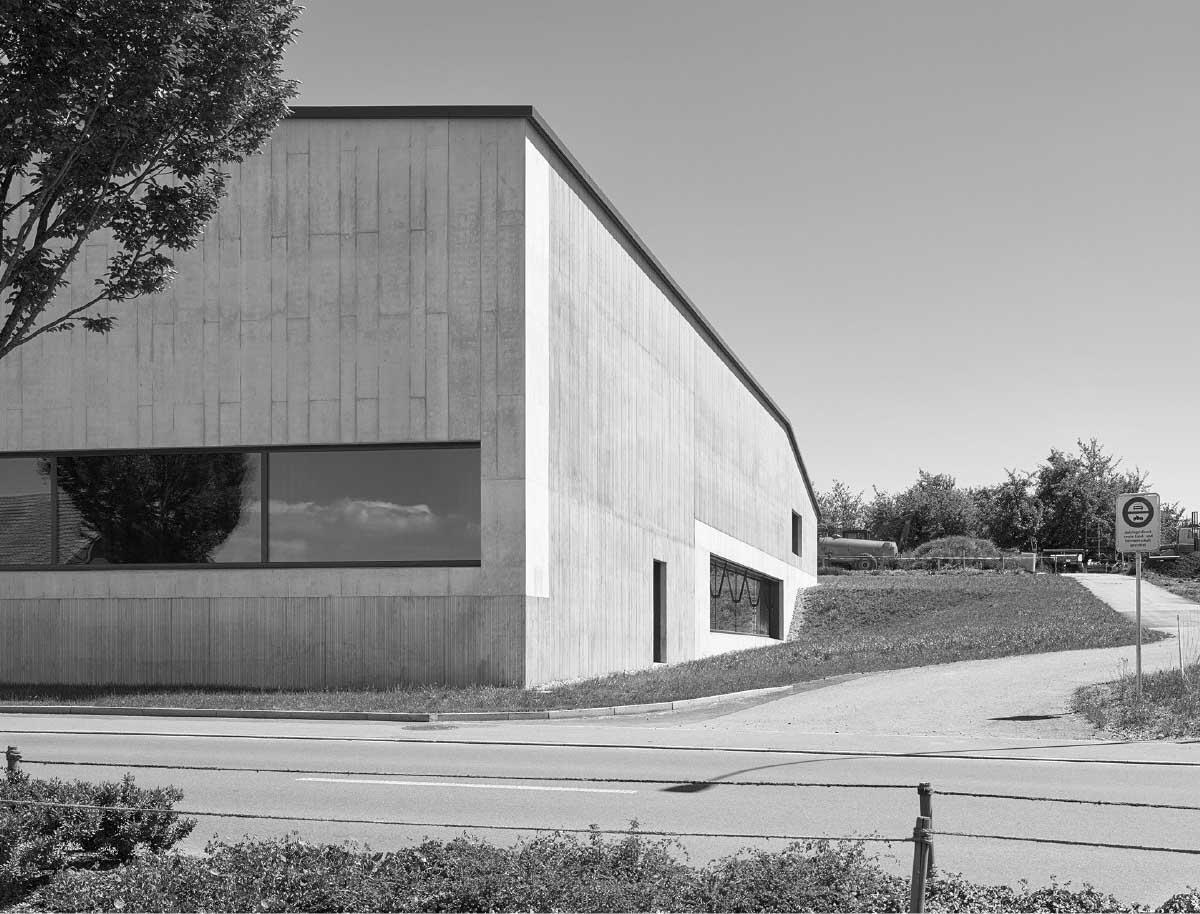