To think that architecture functions like the computer on which this editorial was written would be an illusion. Here the space, the hardware and, uploaded to it, the social program, the software — here the central nervous system and locked into it, somewhere, the consciousness. (In architecture the simplistic notion that traditional forms can accommodate every kind of function is remarkably tenacious. As if architecture were a neutral platform on which various kinds of software can be used.)

That real spaces produce, transform, or prevent social practices could also be formulated the other way around: human activity shapes spaces and, particularly in times of change, there is a need for such spaces. It was in a field of tension of this kind that the idea of the “social condenser” was born: like in an electronic circuit a voltage is built up in it and is then periodically discharged. The current reading of this term, which is found nowadays with remarkable frequency, goes back to Rem Koolhaas and, according to our author Tibor Pataky, is used primarily to describe an architectural “device” that shapes and intensifies relationships between human beings, i.e., that changes the way in which we interact with each other. With a sideways glance at media theory, the social condenser, to put in very general terms, resembles an (electronic) medium that shapes our daily lives.

This is also one of the reasons that a computer was mentioned earlier — and here the smartphone was also meant, on whose operating system numerous social media apps vie for attention. It is precisely in the competition with their virtual space that the concept of the social condenser could acquire increasing relevance: the public sphere urgently needs materially connective places, even if human relationships and activities were initiated against a virtual background.

Just as there are apps that can manage with or without advertising, the history of the social condenser spans from philanthropy to political agitation to the commercialised feel-good program: the medium is the message. The projects and contributions compiled in this issue are intended to facilitate a critical reading of the field of tension between space and program. 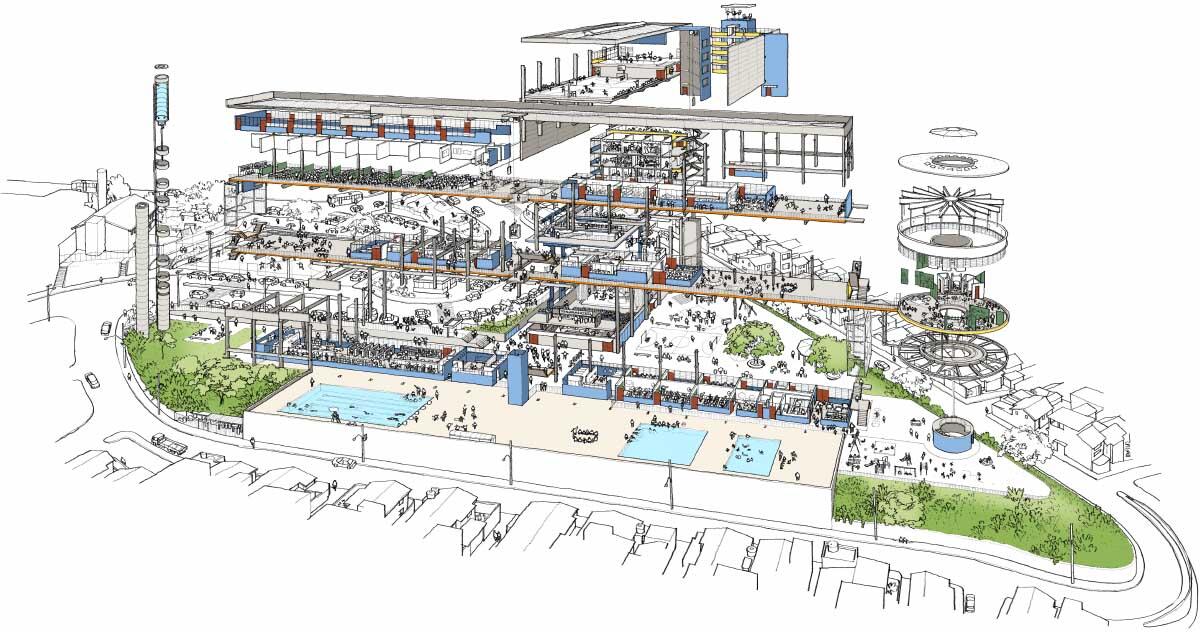 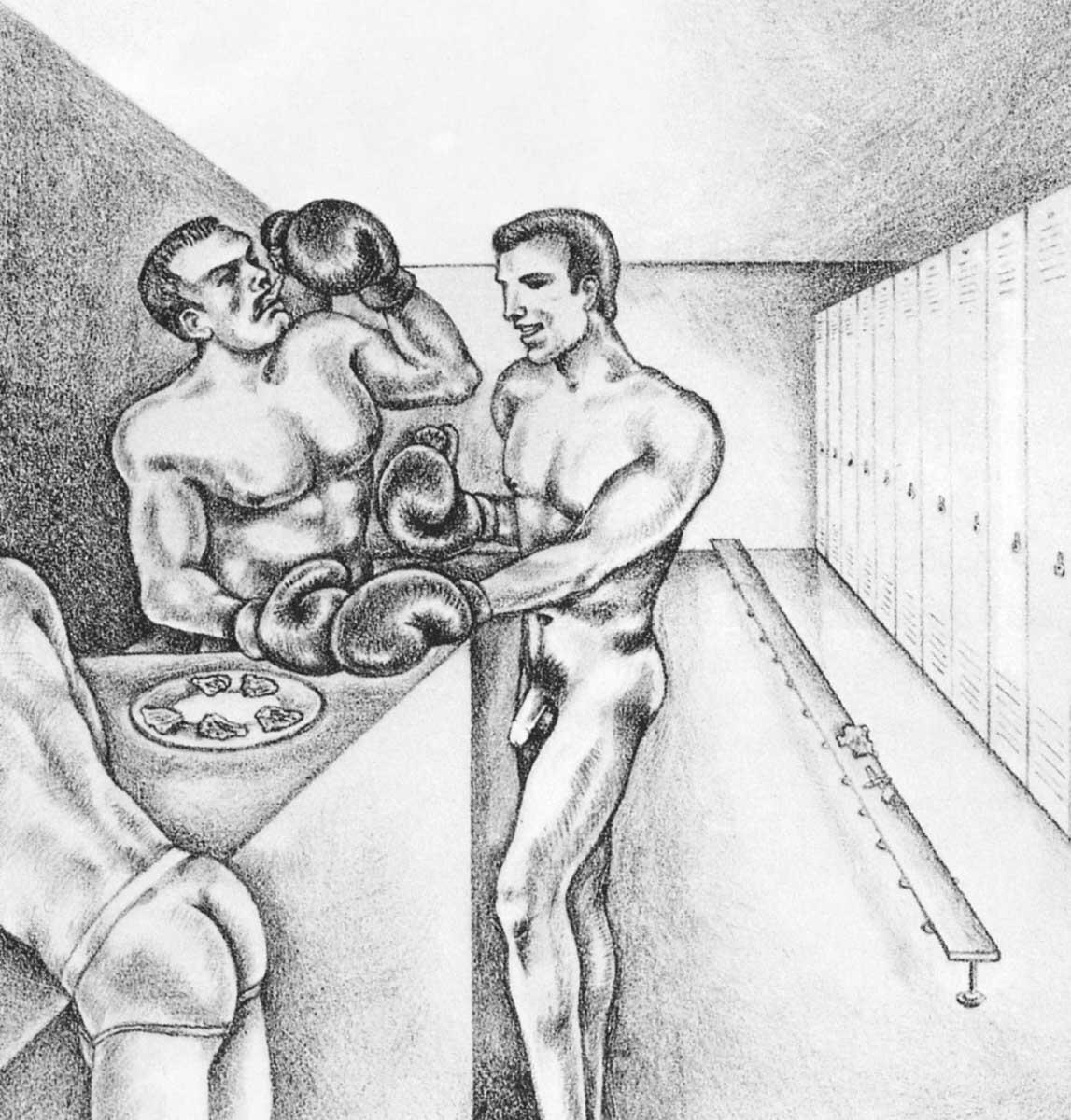 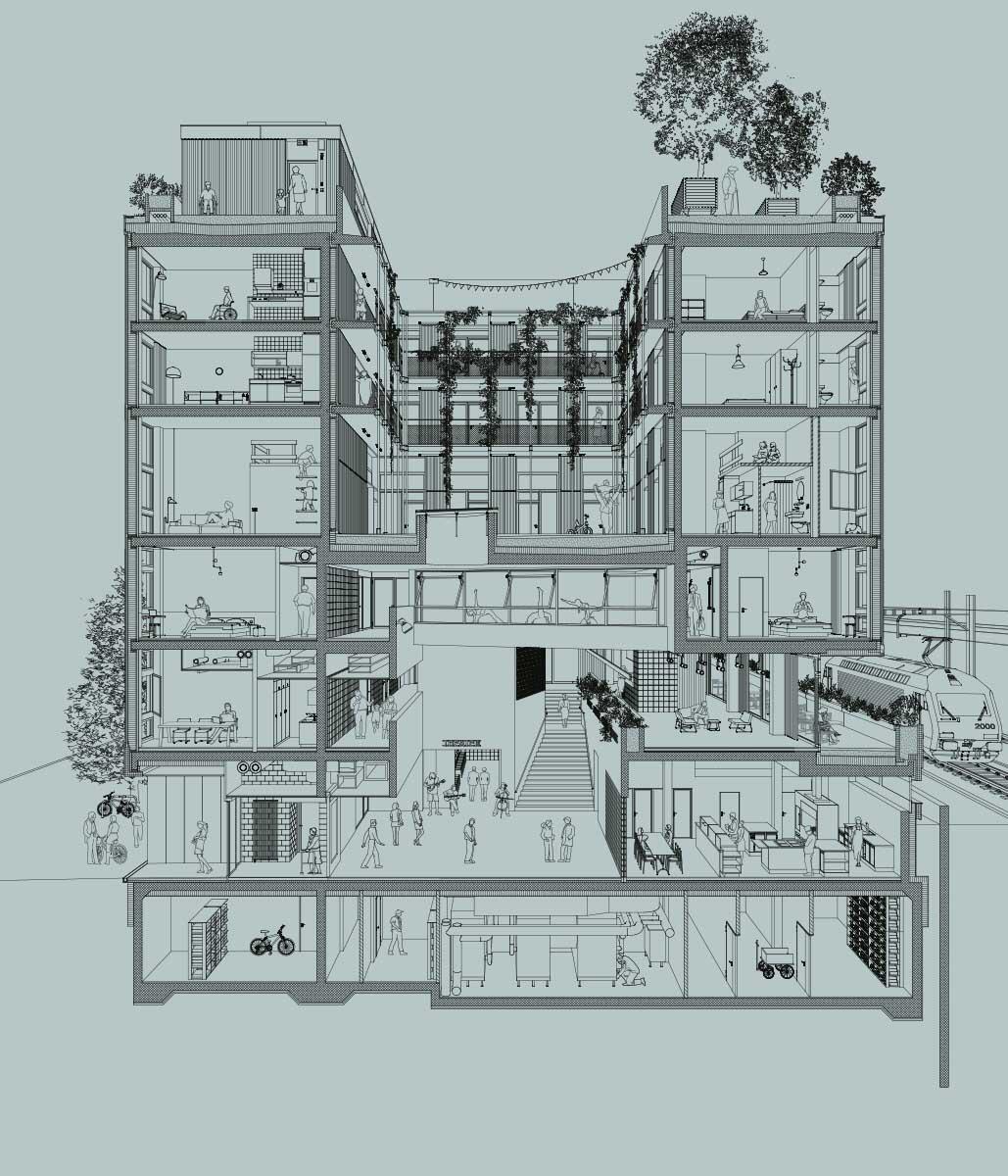 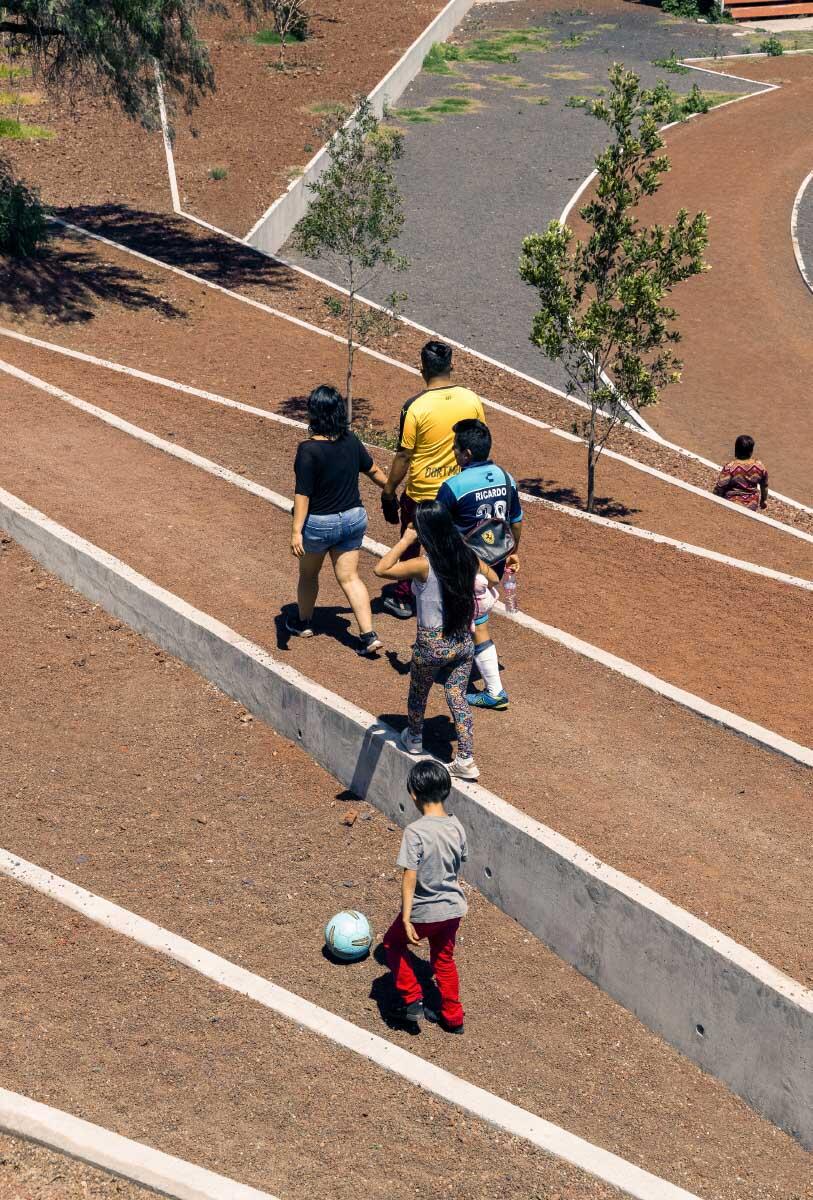 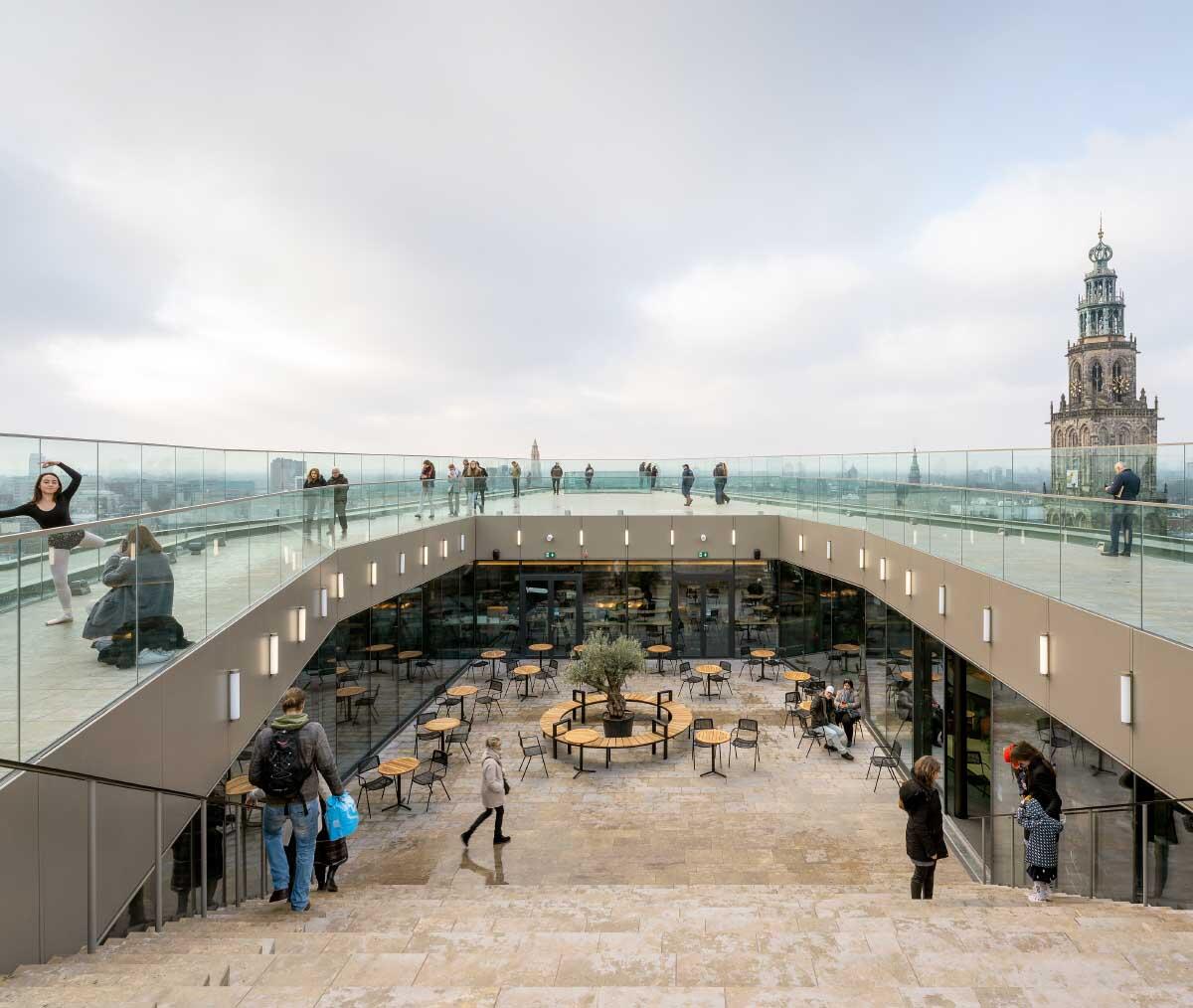 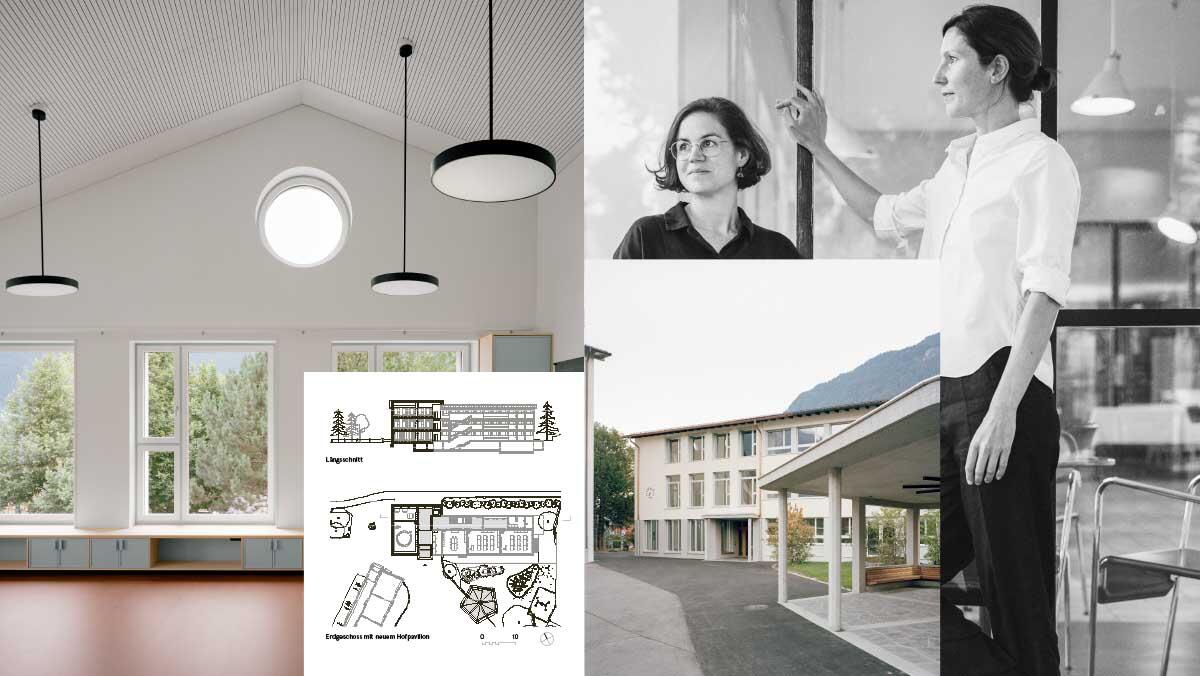 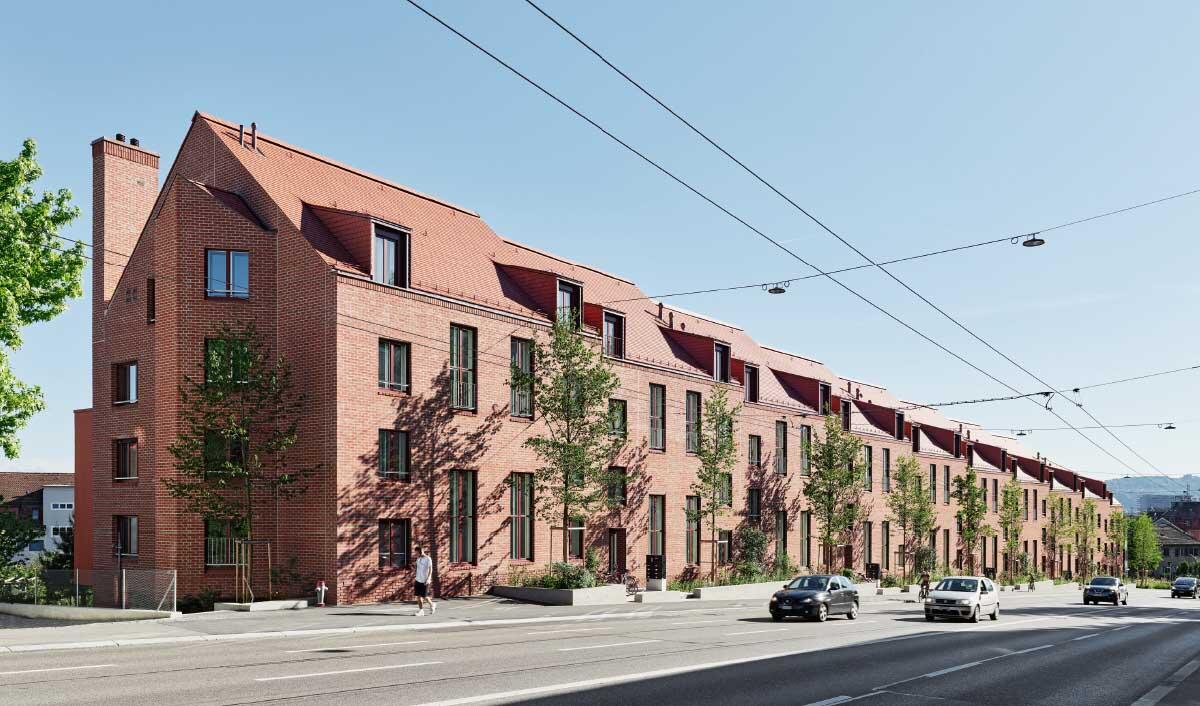 «To break the rules, you must first master them» 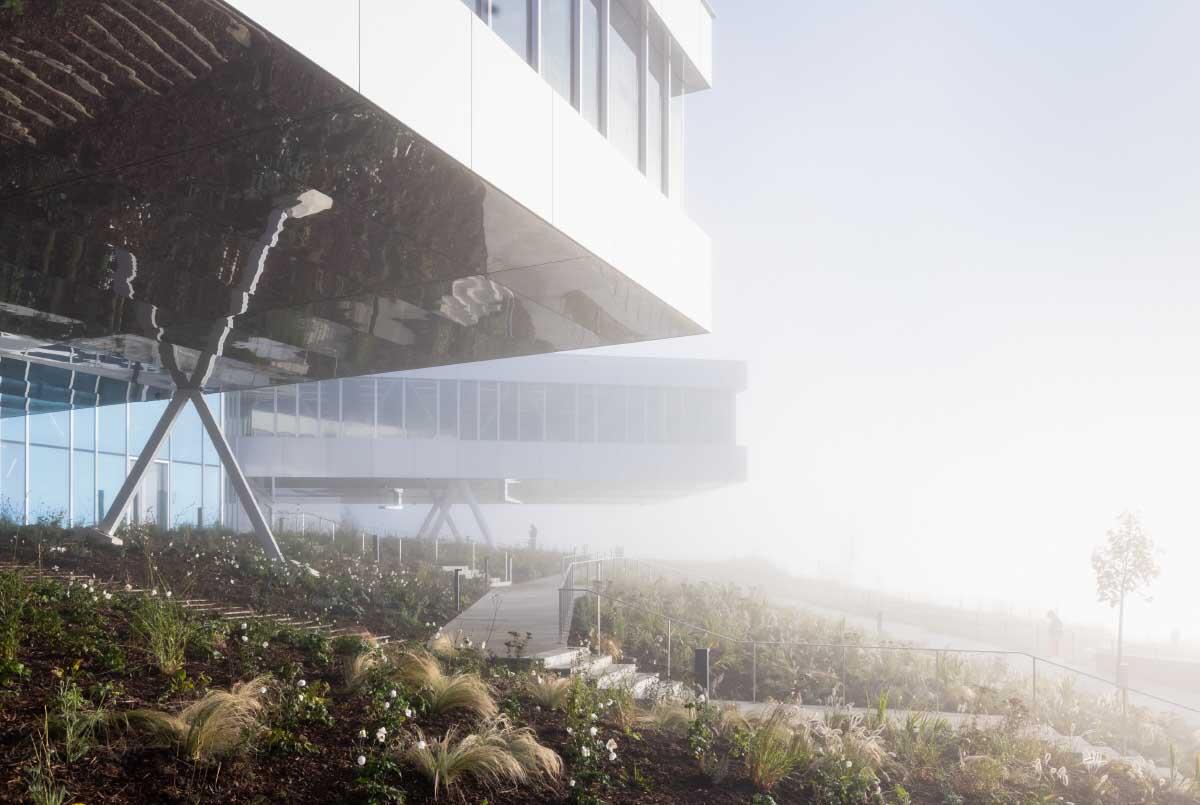 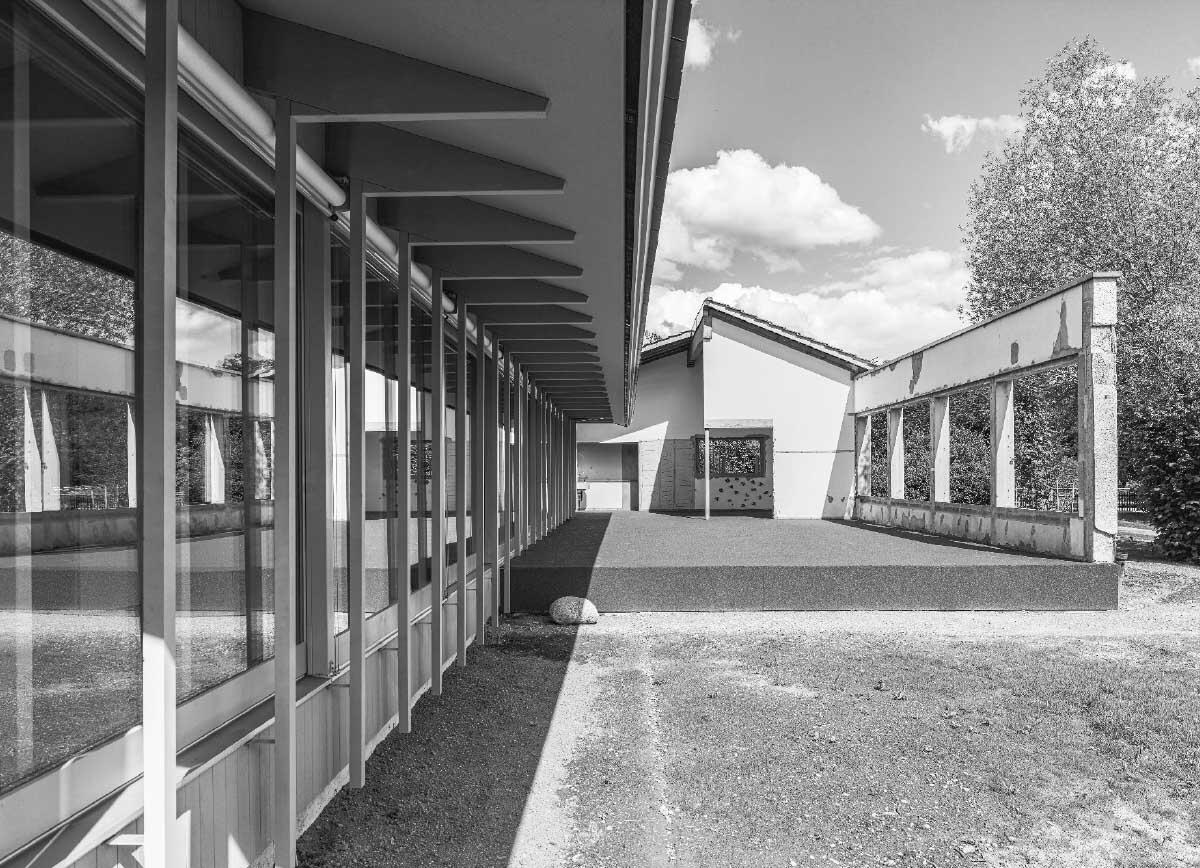 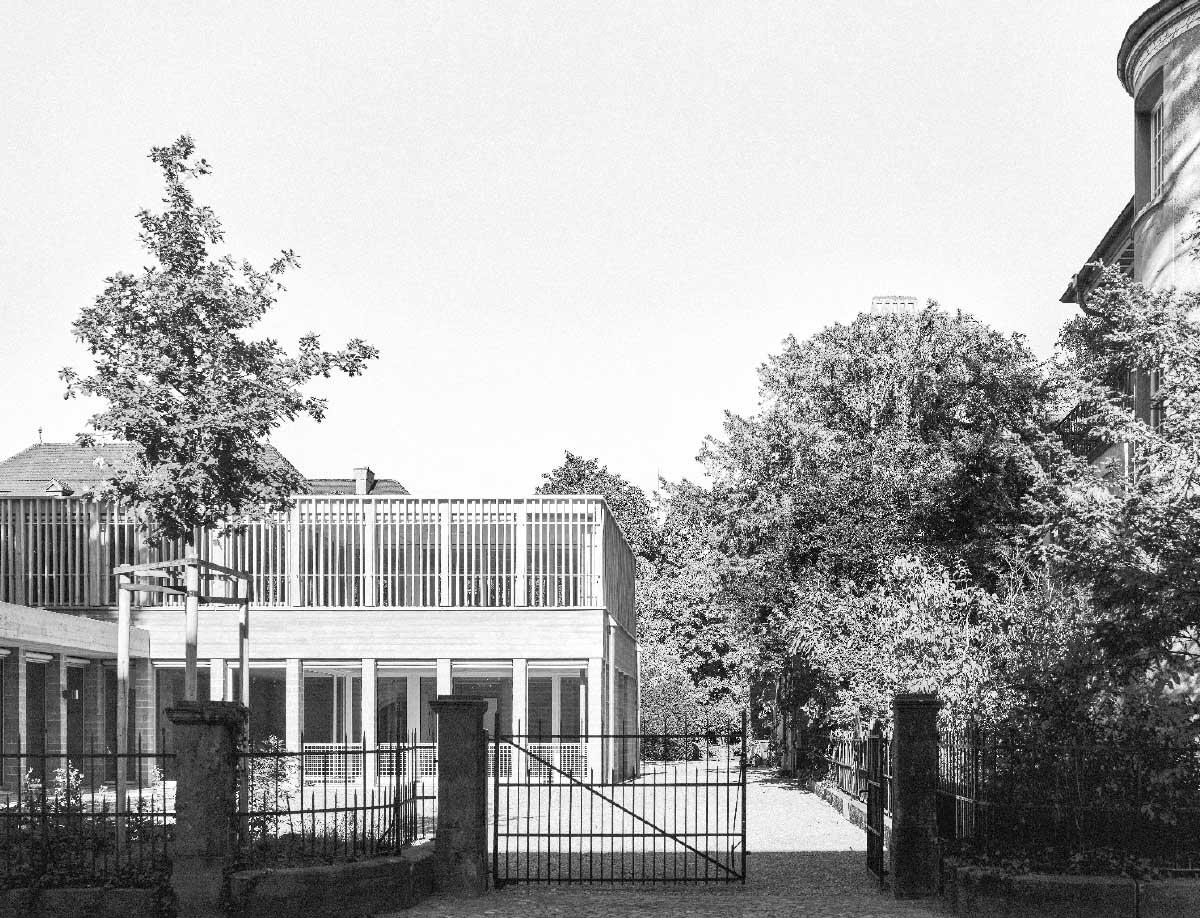