At the end of the 20th century Swiss architecture achieved worldwide recognition through the success of the “Swiss Box”. Volumes articulated in cubes, abstract facades, buildings without joints as far as possible – at best made of exposed concrete – these were regarded as a recipe for success for an iconic building. Twenty years later efforts of this kind have largely disappeared from the discourse and are now to be found, if at all, as backdrops in crime films.

For some time, we have been noticing an increasing interest in an almost handcrafted shaping of the facade and building volume. Due to no small extent to the debates about a climate-positive architecture, themes such as weather protection in construction or summer heat protection are being taken seriously once more. Not infrequently this growing interest in usefulness and construction goes parallel
with an interest in how architecture is perceived. Weather and shade, ratio and emotion are addressed by the cornice, the theme of this issue. The cornice simultaneously explains, as it were, the physical and visual mechanics of a facade.

We have long wanted to translate a key text on this theme into German. It was the author of this text, Luigi Moretti, who eclectically liberated the element “cornice” from the canon of classicism and made it available (again) for the 20th century as a tool of aesthetics.

Perhaps it is a direct consequence of the freedom for architecture achieved by Moretti – in selecting the projects, we often had difficulties to describe what we saw. This led repeatedly to a single question: Is the building «gesimsy» enough? It was put in English, as this issue is based on collaboration: it accompanies an exhibition, organised by the chair of Maarten Delbeke, since 2016 Professor for History and Theory at the ETH Zurich, in cooperation with the university’s Graphische Sammlung. In this show, held in the collection’s rooms in the main building of the ETH Zurich under the title The Hidden Horizontal. Cornices in Art and Architecture, a selection of drawings, prints, rare books, and objects is presented. It is accompanied by an issue of the gta Papers that focusses on current academic research into the cornice. 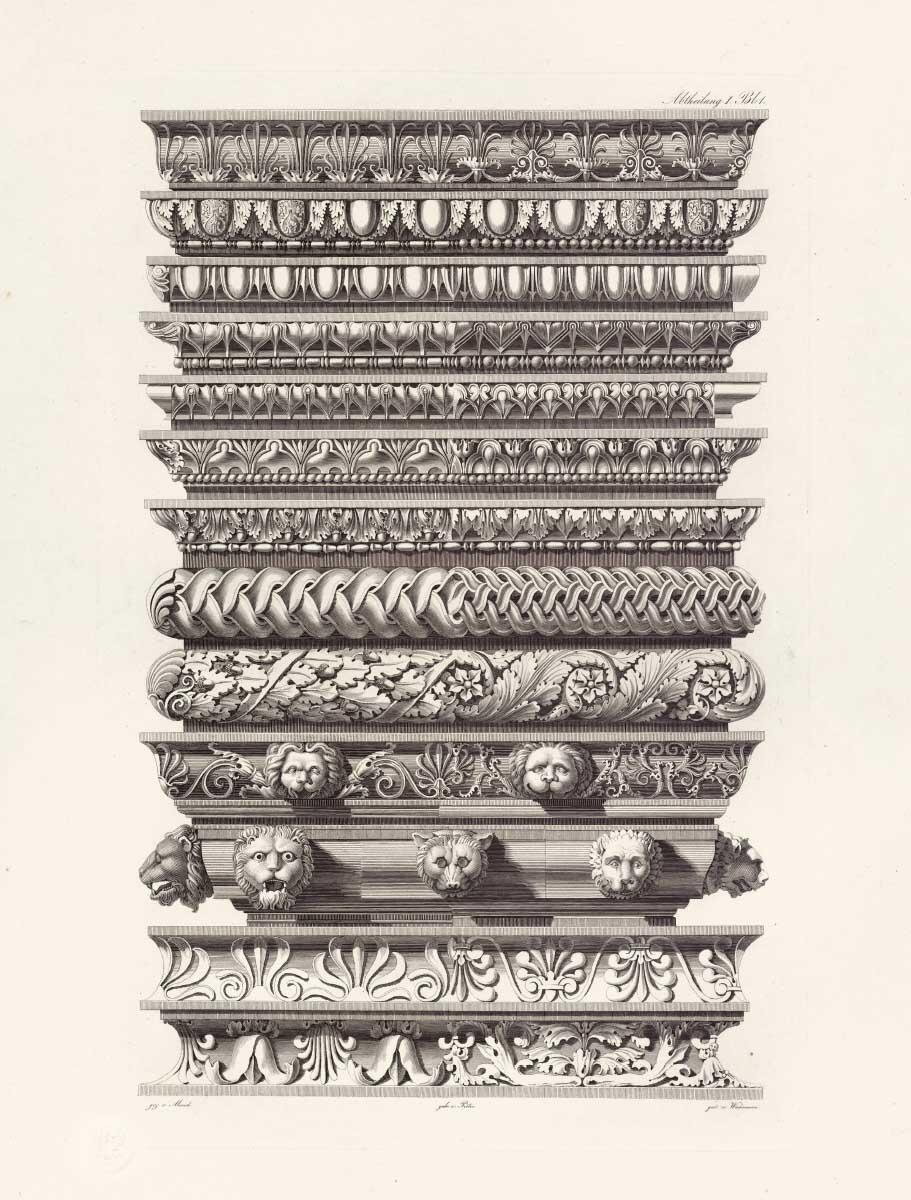 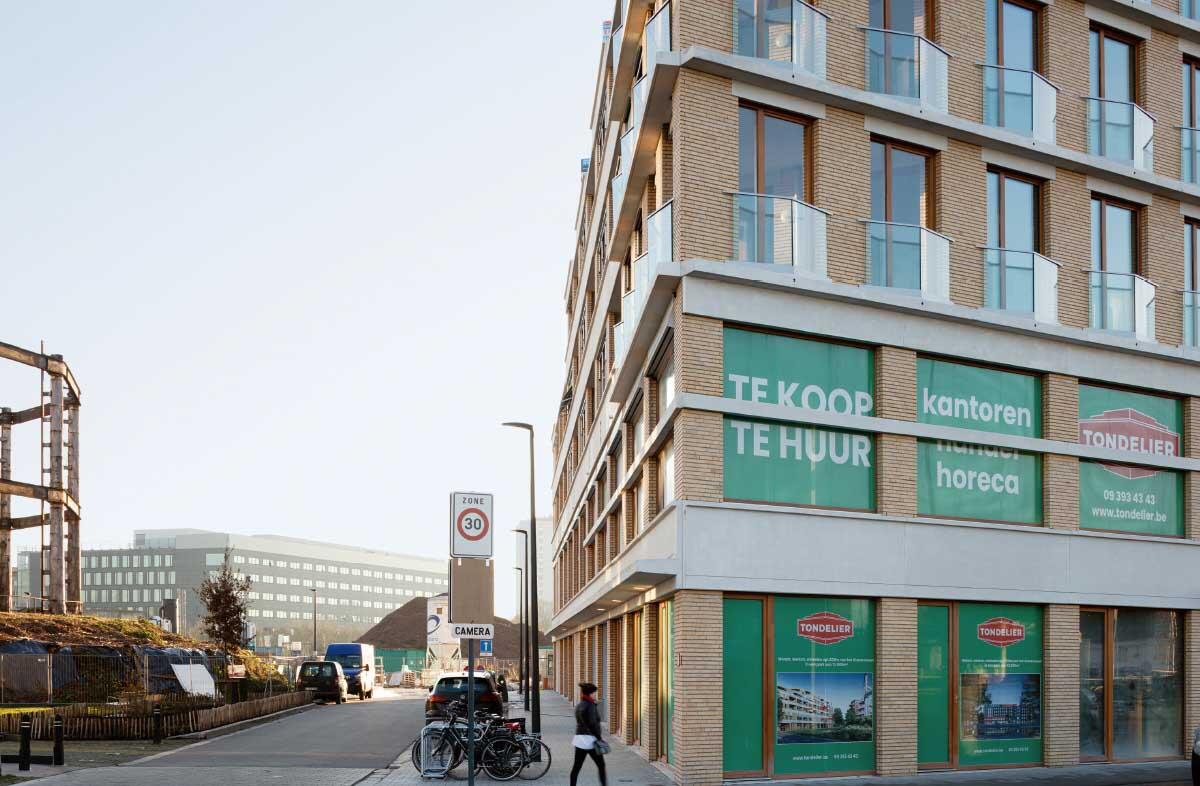 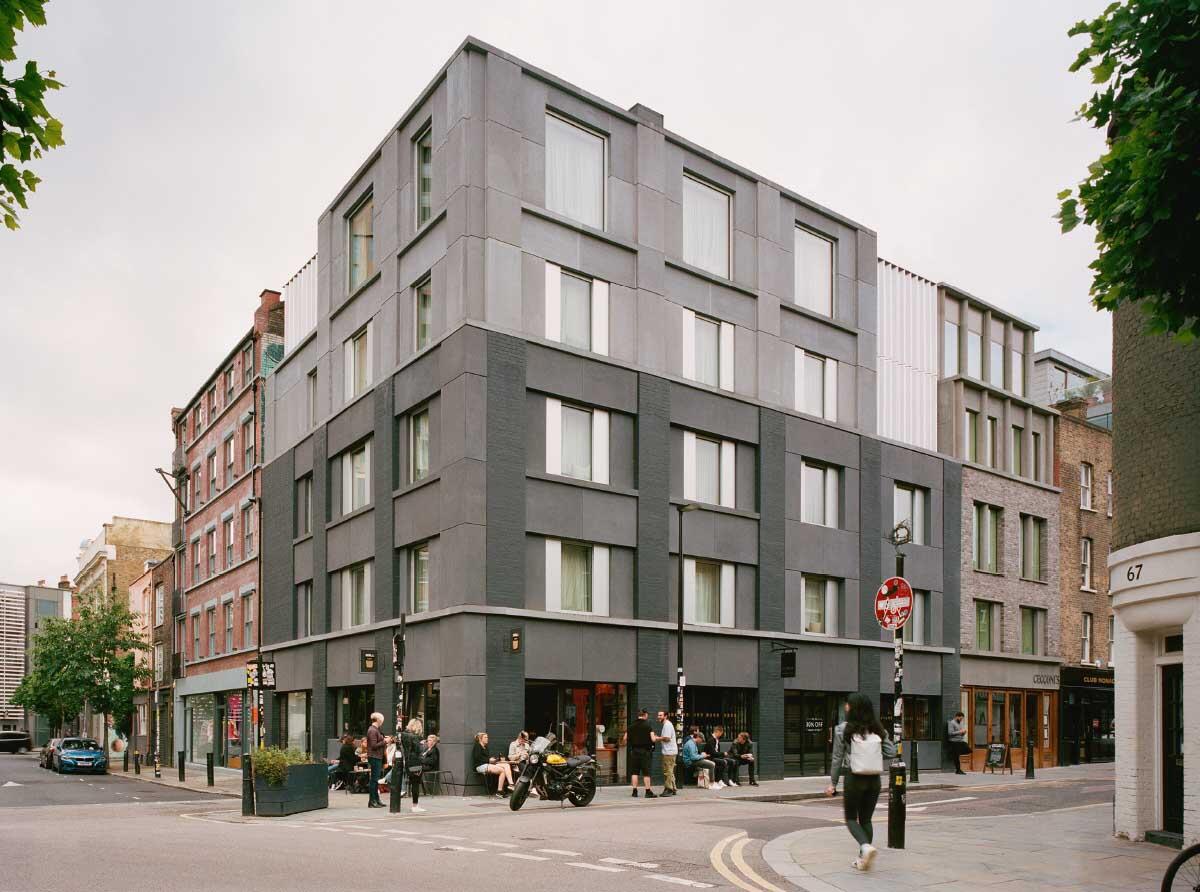 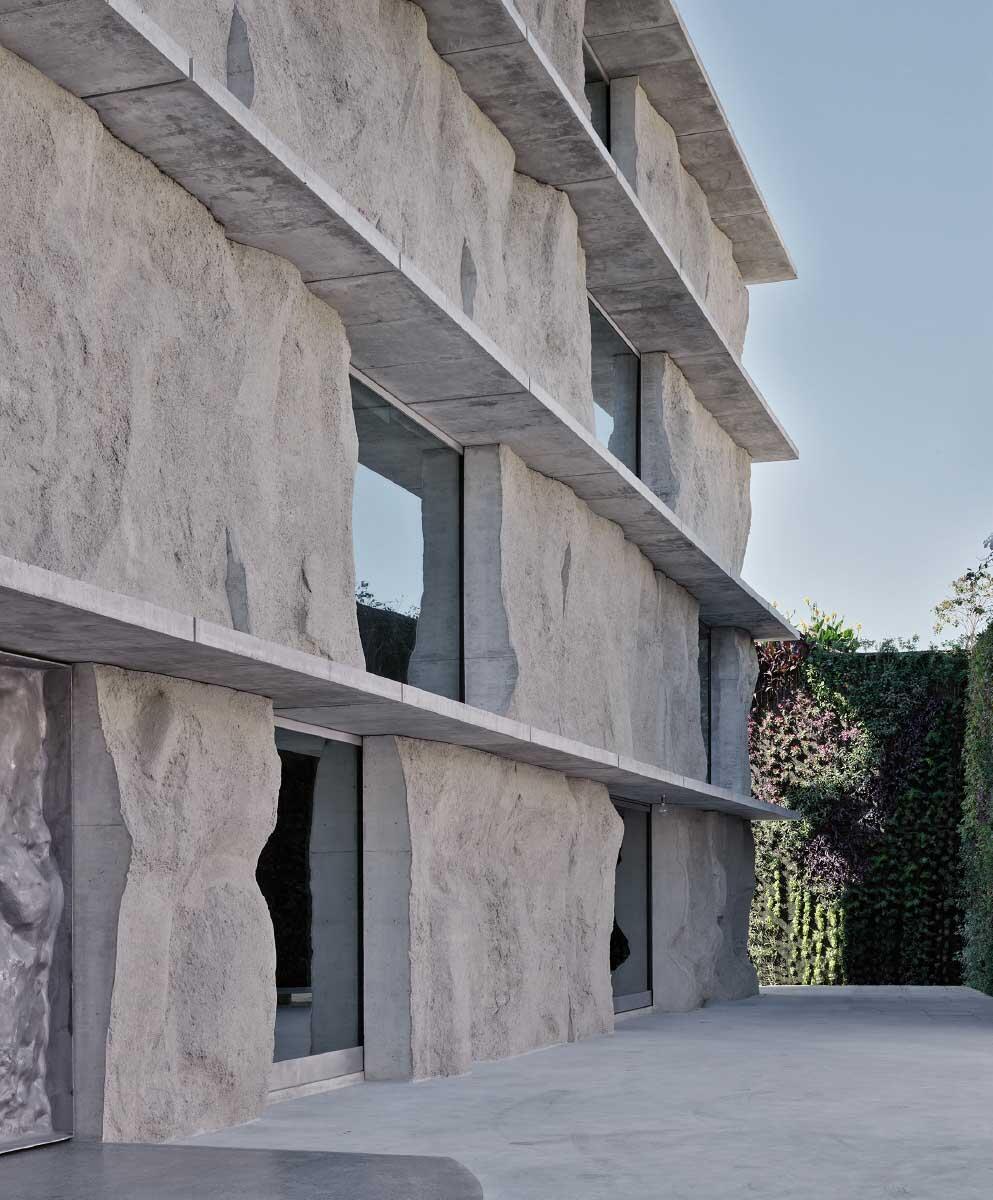 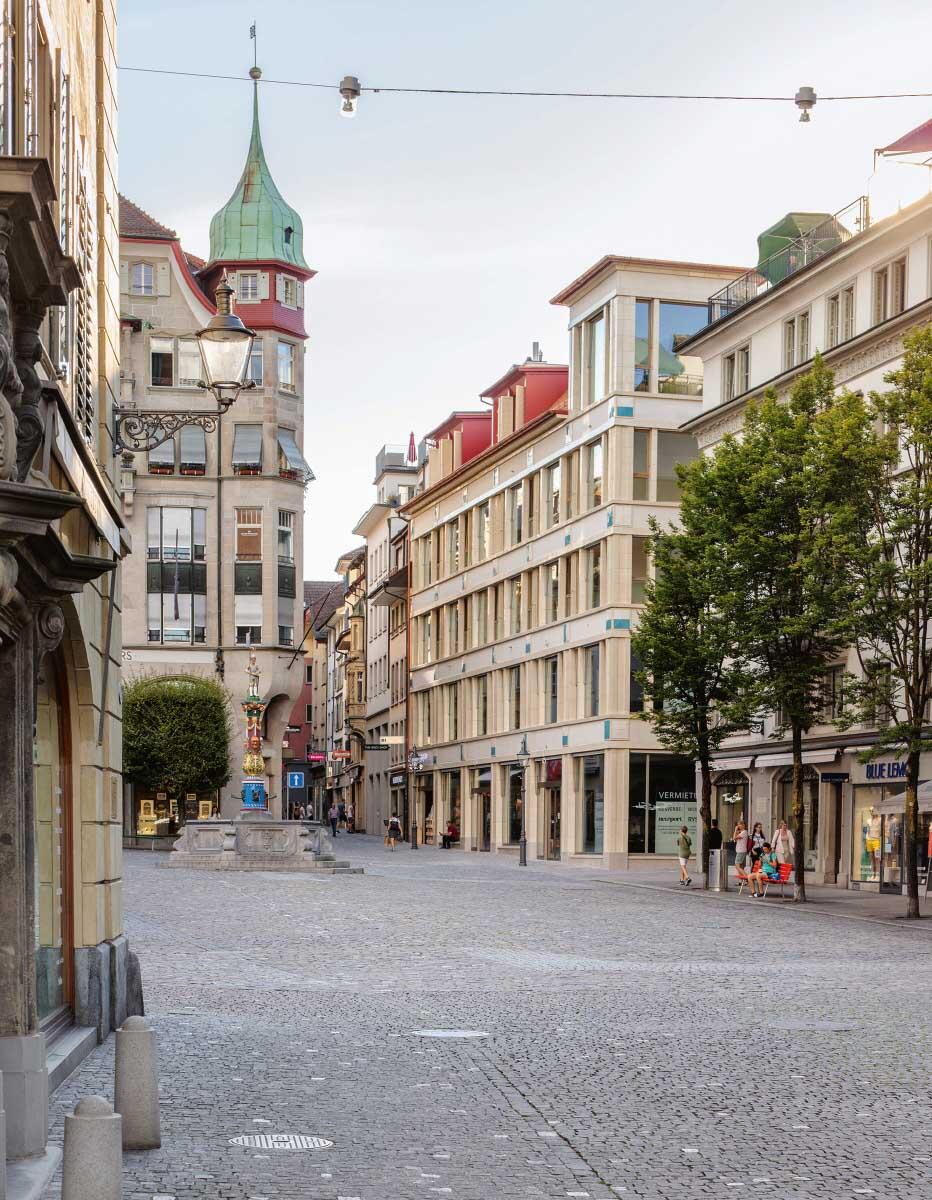 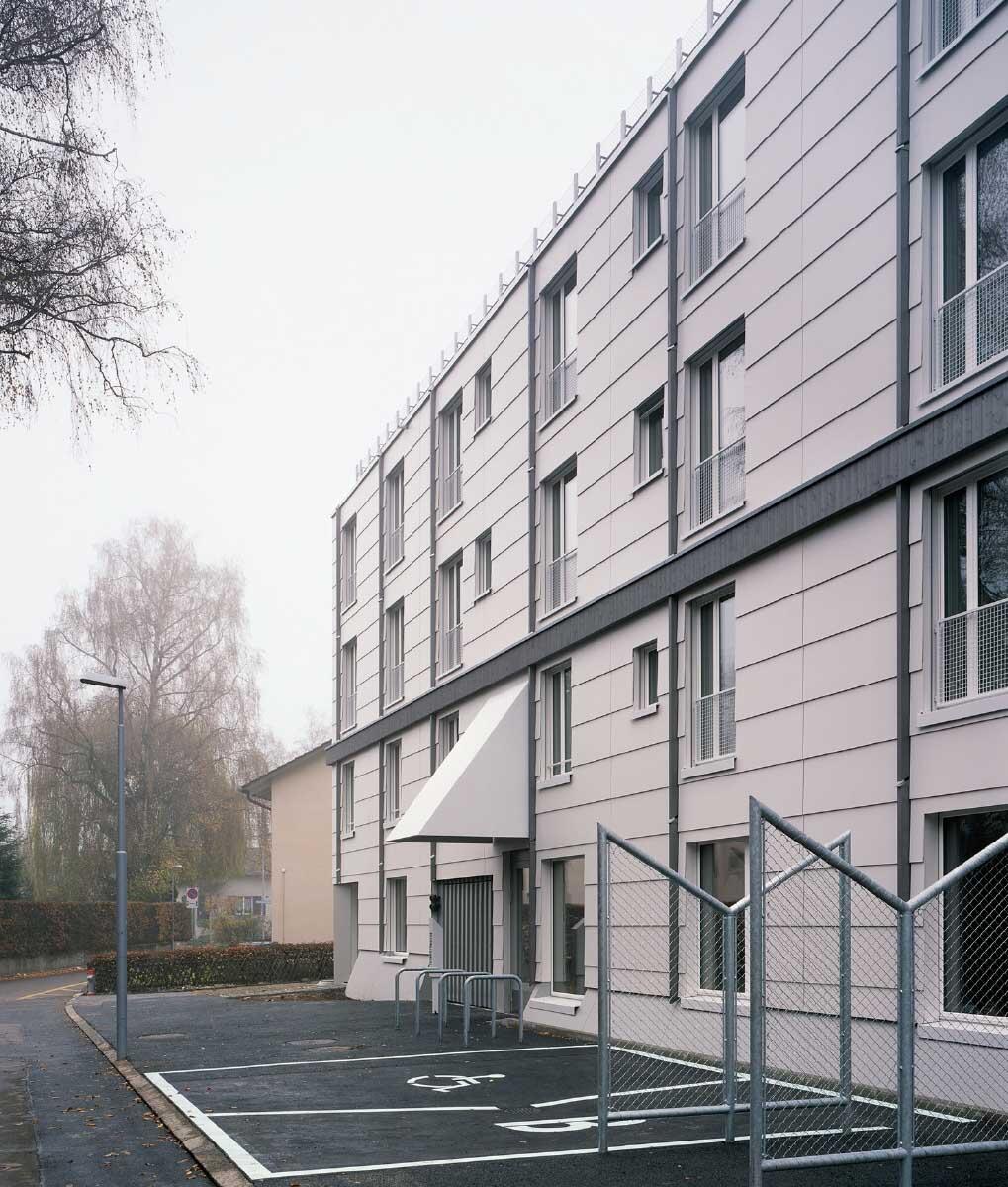 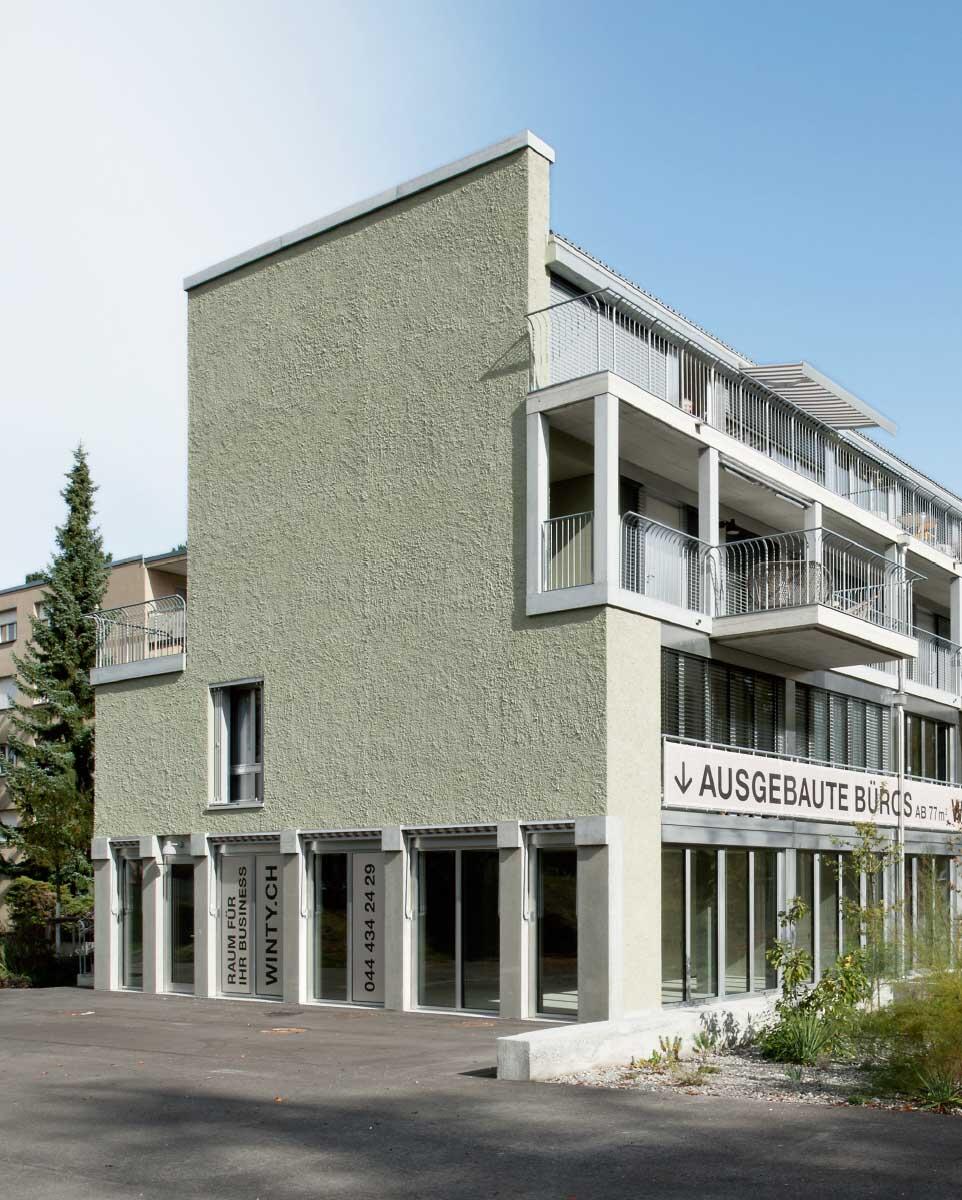 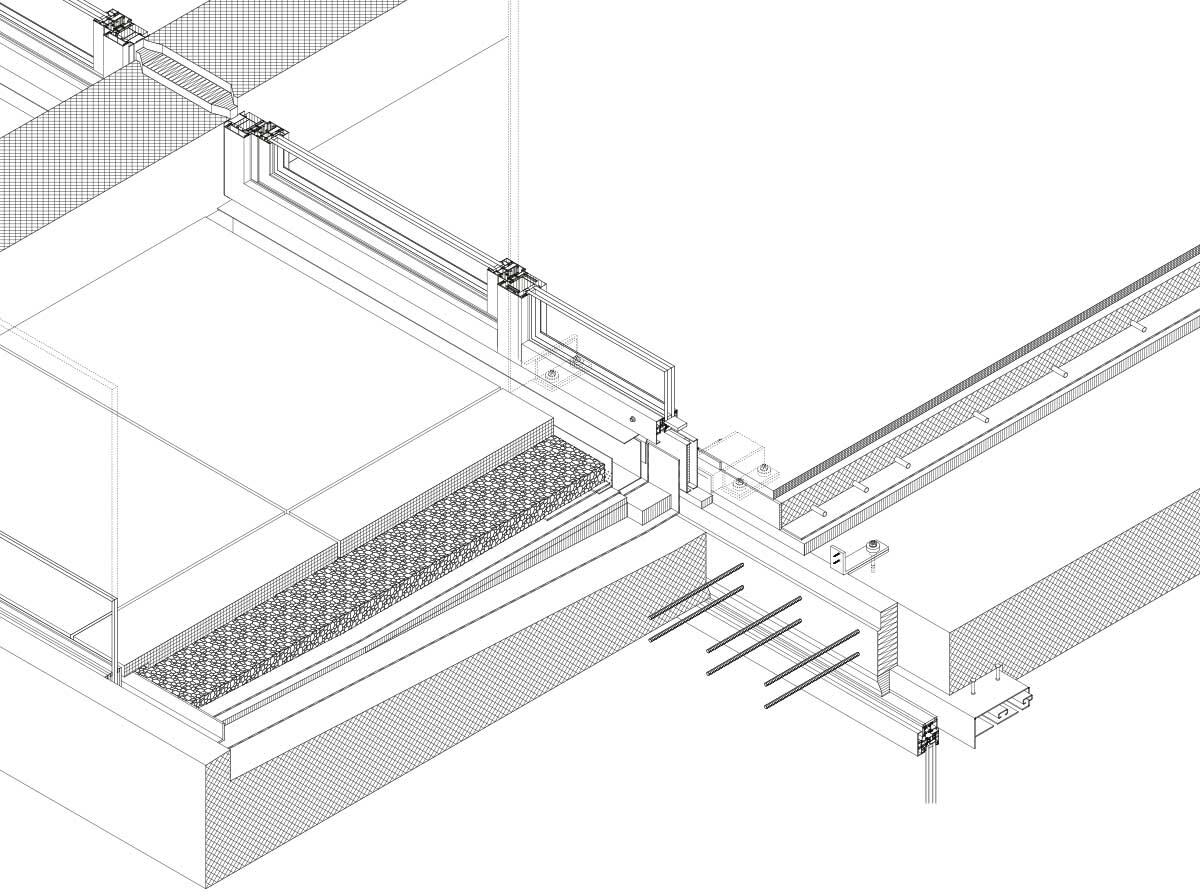 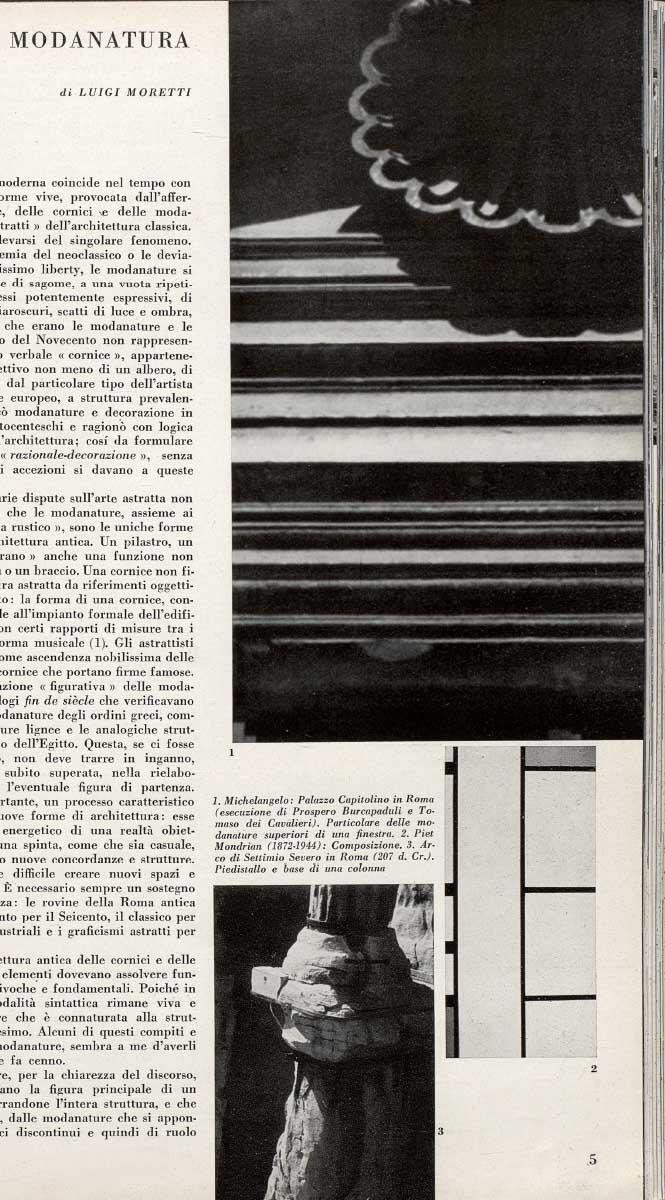 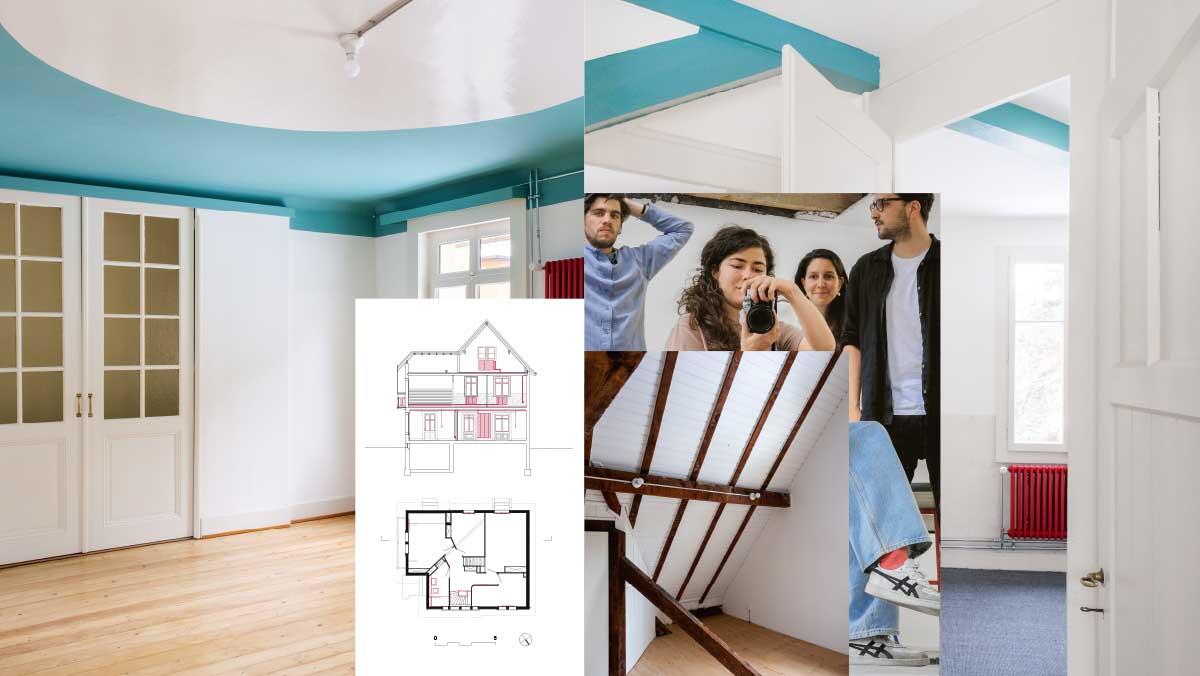 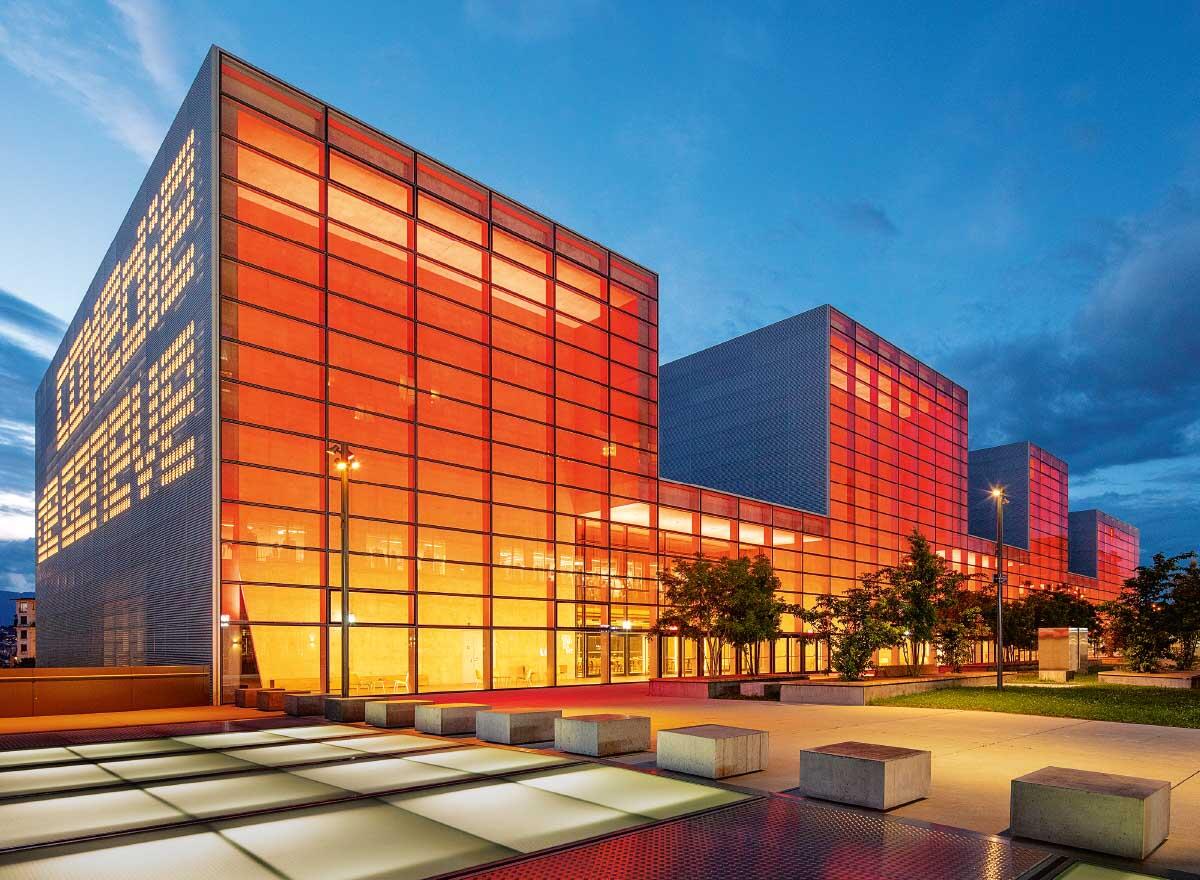 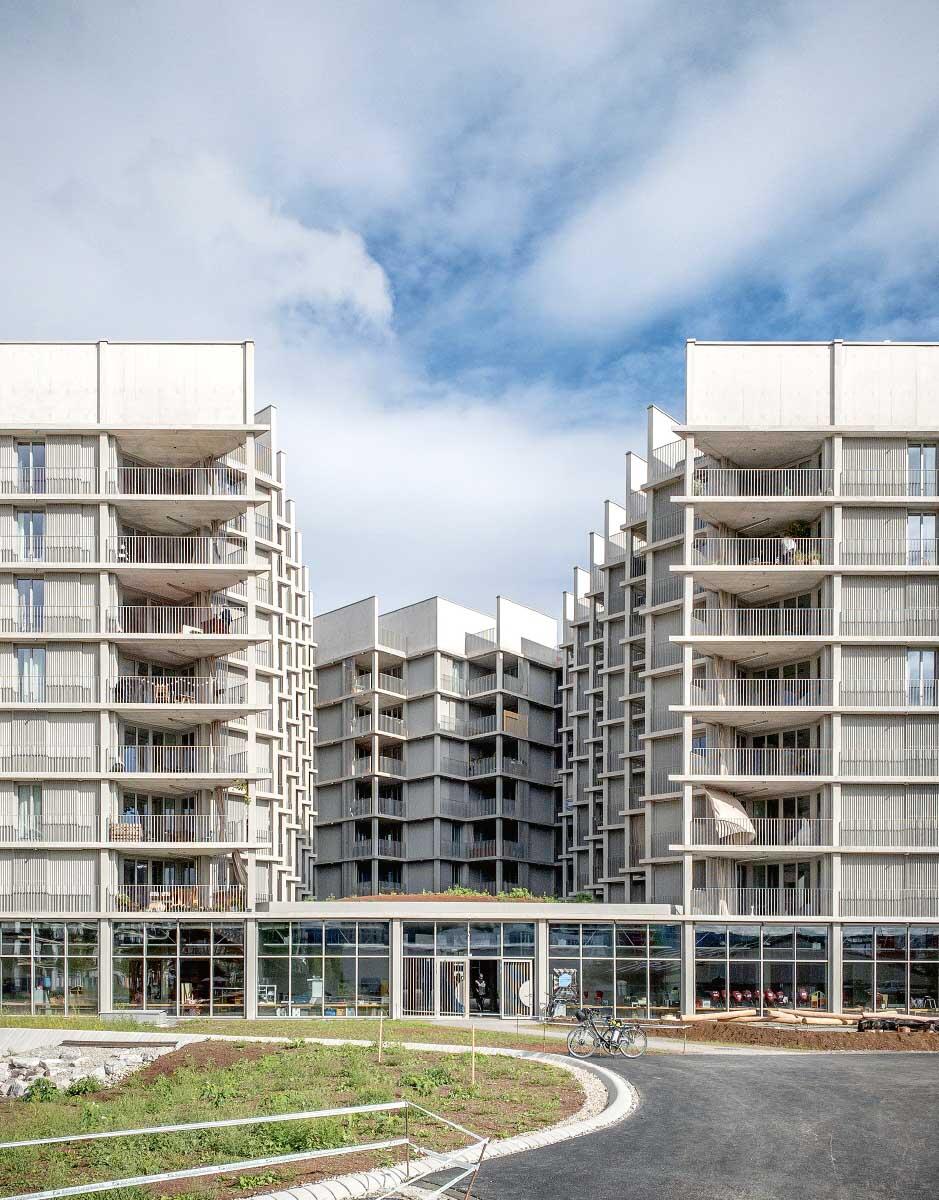 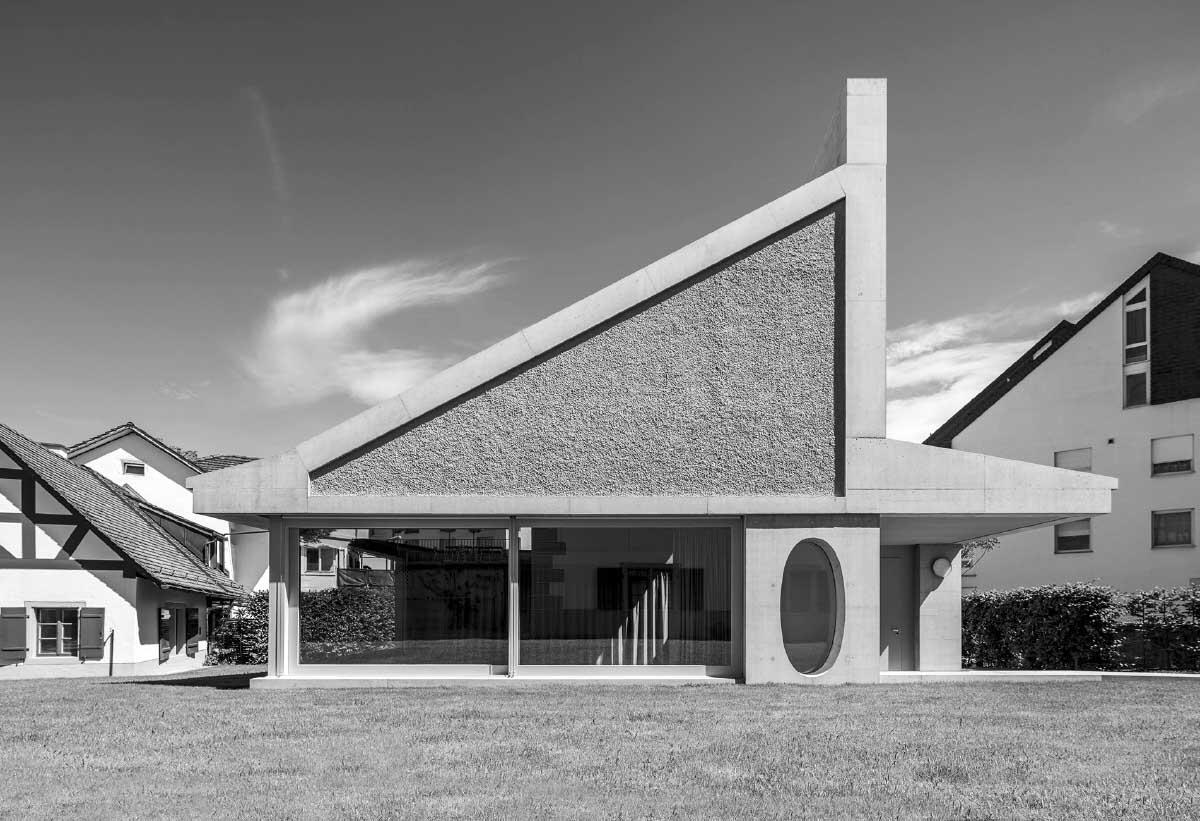 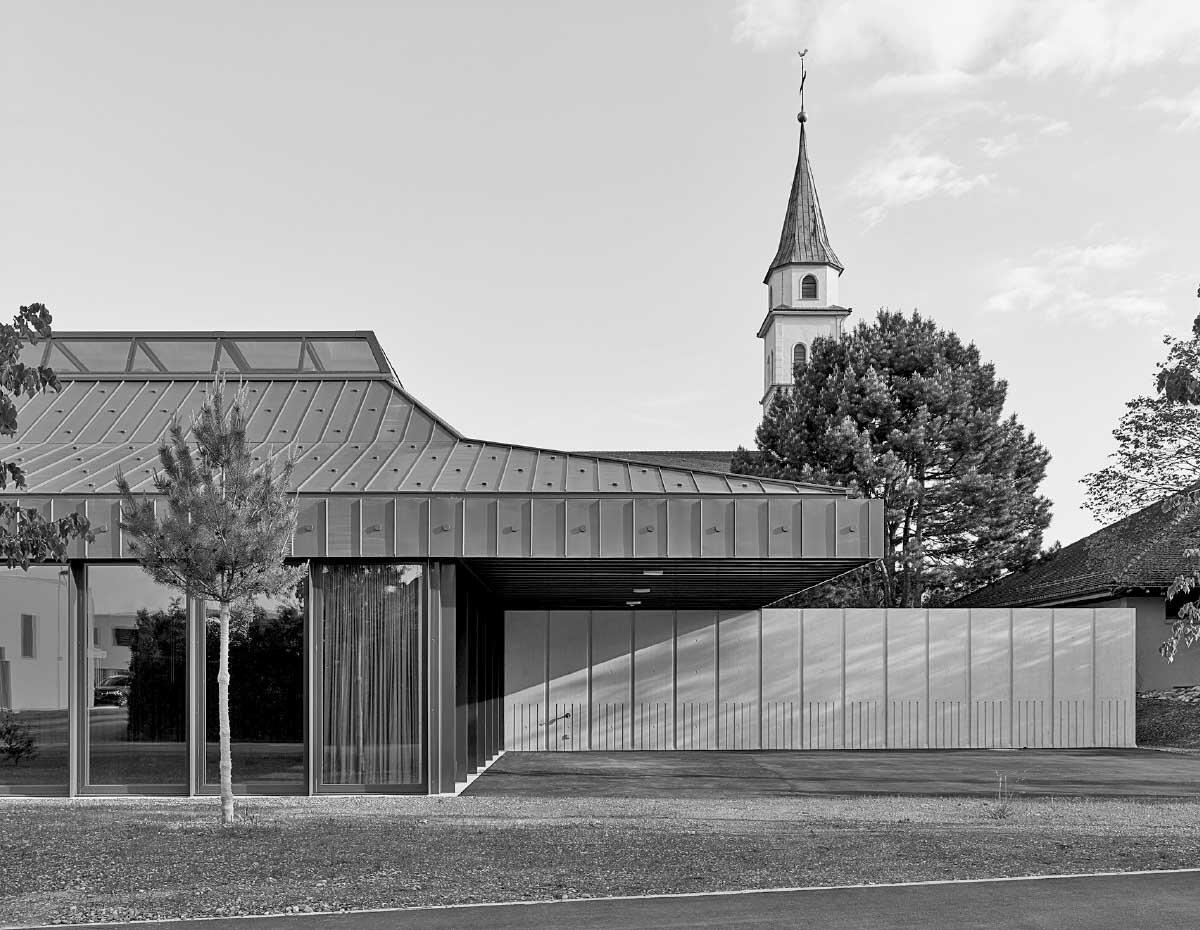