In recent decades politics, the building industry and architects have focussed on reducing the amount of operating energy used by buildings. The goal was a building without heating, at most a small, tiled stove was to be permitted. The building services industry feverishly honed efficiency, the building envelope was glued together air-tight, and buildings were wrapped in a thick winter coat. The last pirouette in this performance was the ventilation of the dwelling, naturally not without bringing the warmth from the exhaust air back into the rooms.

The obvious was completely forgotten. Energy is required not only to operate buildings but also to produce them. Just as today people when shopping may avoid apples from South Africa, there is increasingly a rethinking about grey energy. Where does the material come from? How much CO₂ is emitted in producing it? And can the building be demolished without too much bother? “Thinking in cycles” is the term under which these questions figure – a big word.

If we were to rethink our standard methods of construction, improvements could be achieved from tomorrow onwards. For instance: why do we not insulate our buildings with straw from the nearby field instead of, as is often the case, with petrol products? Unlike the situation in France, in this country straw bale construction is not widespread. However, in canton Grisons we discovered a pioneer and asked him about his experiences. Equally, Herzog & de Meuron are embarking upon an office building in Allschwil made of beech, with straw on the roof, earth ceiling slabs, and solar facades, an experiment in sustainable building. Guillaume Habert, professor at the ETH Zürich, advises a material diet, as concrete and glass are like apples from South Africa. Florian Nagler, professor at the TU Munich, is already building in an ascetic way. His three archaically simple houses in Bad Aibling manage almost entirely without building services technology and reinforcing steel.

With straw in the fingers, as it were, with this issue we are continuing to weave a series that we began four years ago. A series of issues that deal with climate-friendly construction and which are still highly topical: Circular Economy (wbw 5–2021), For our Climate (wbw 3–2020) or Clay (wbw 6–2018). 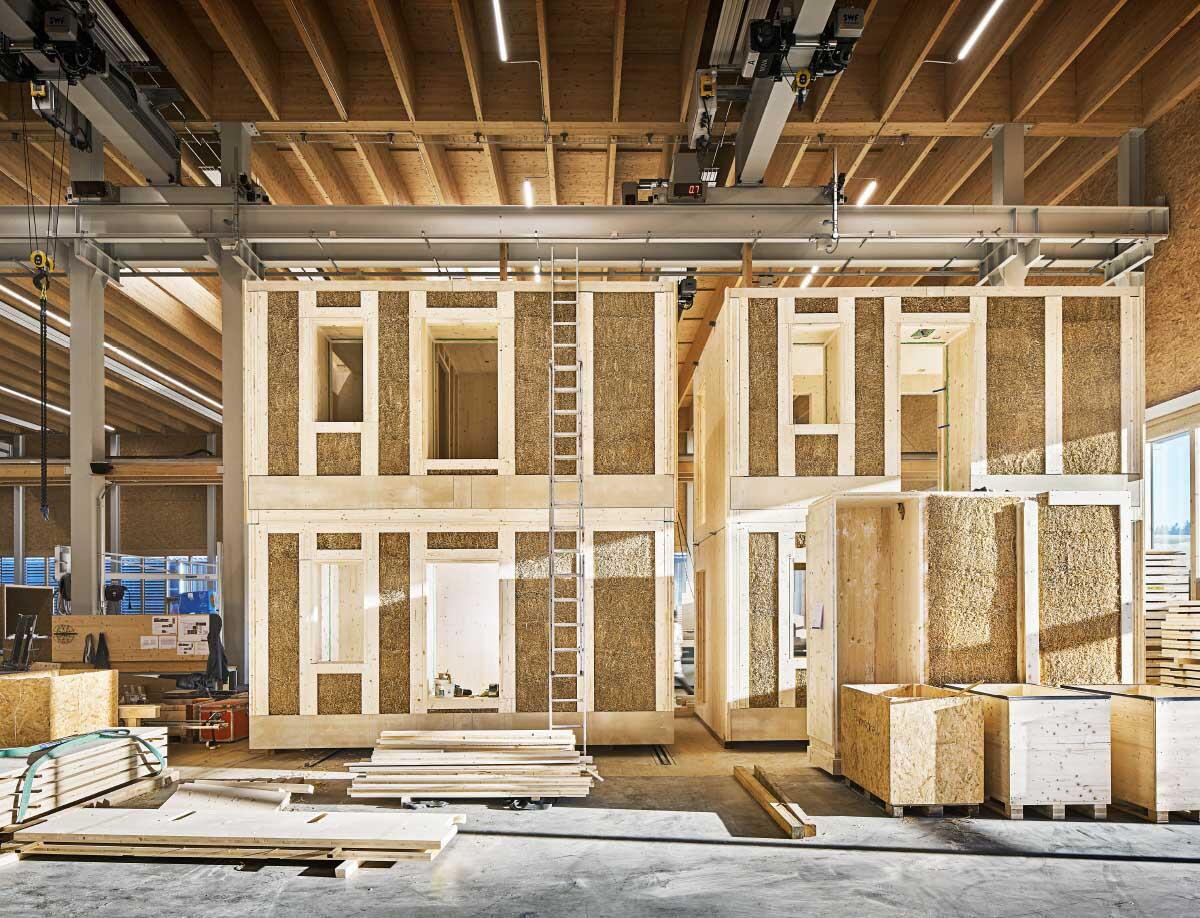 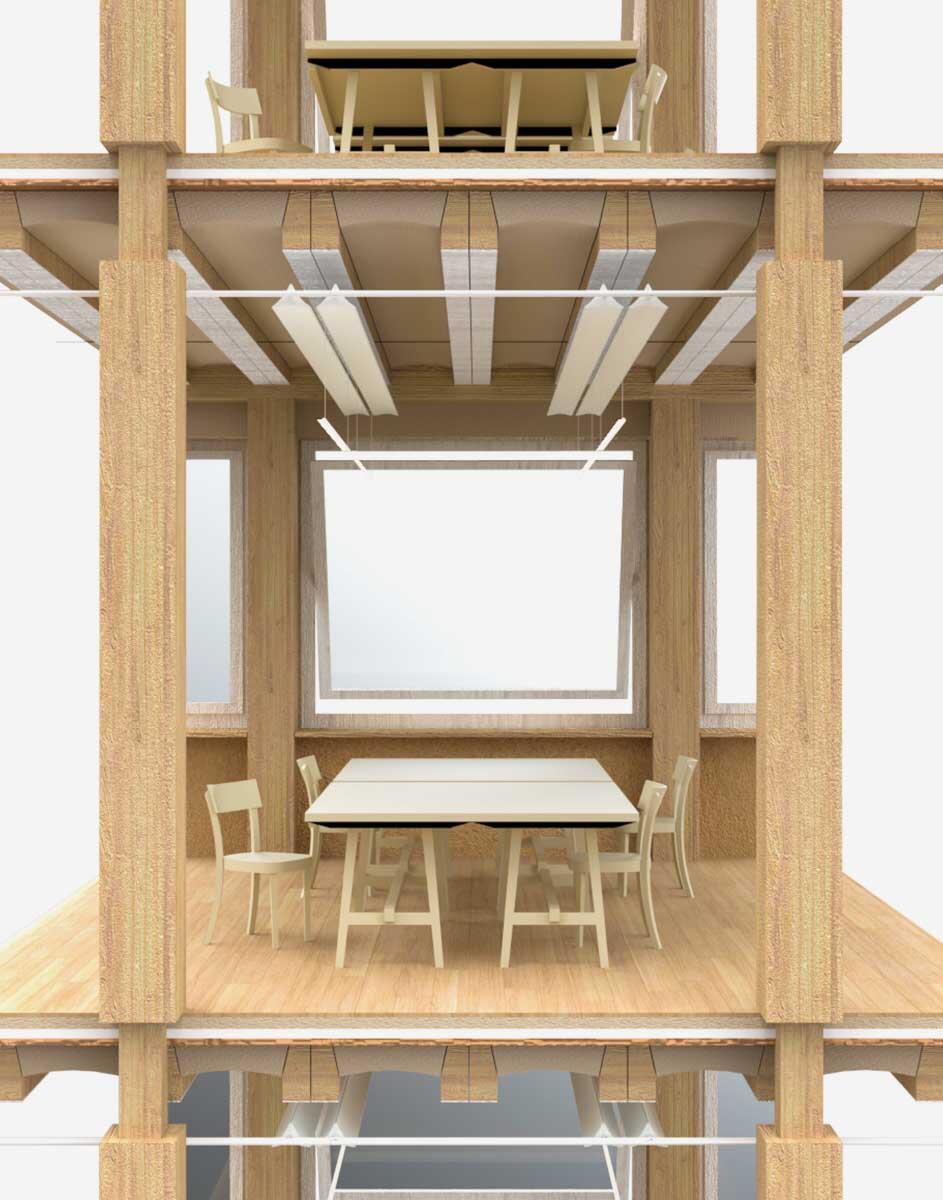 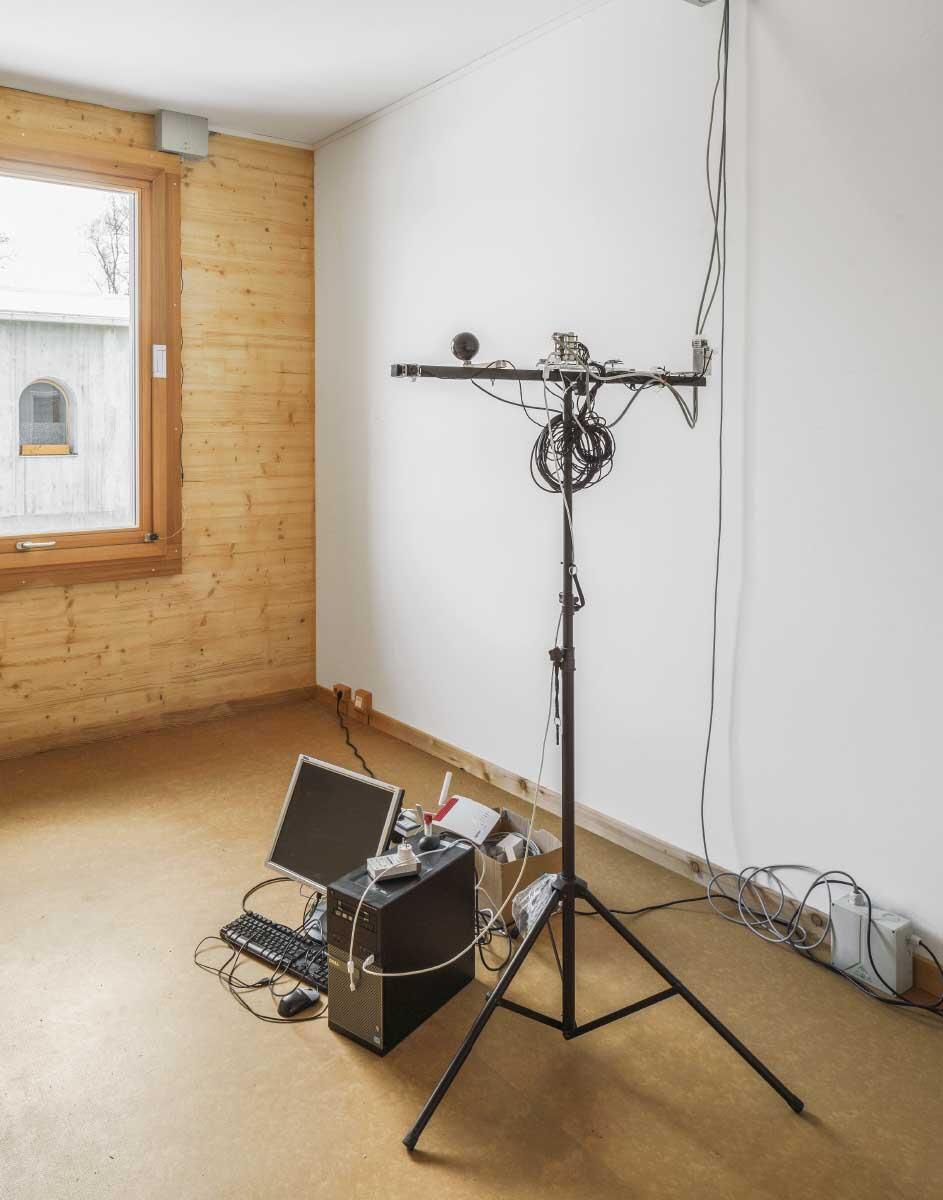 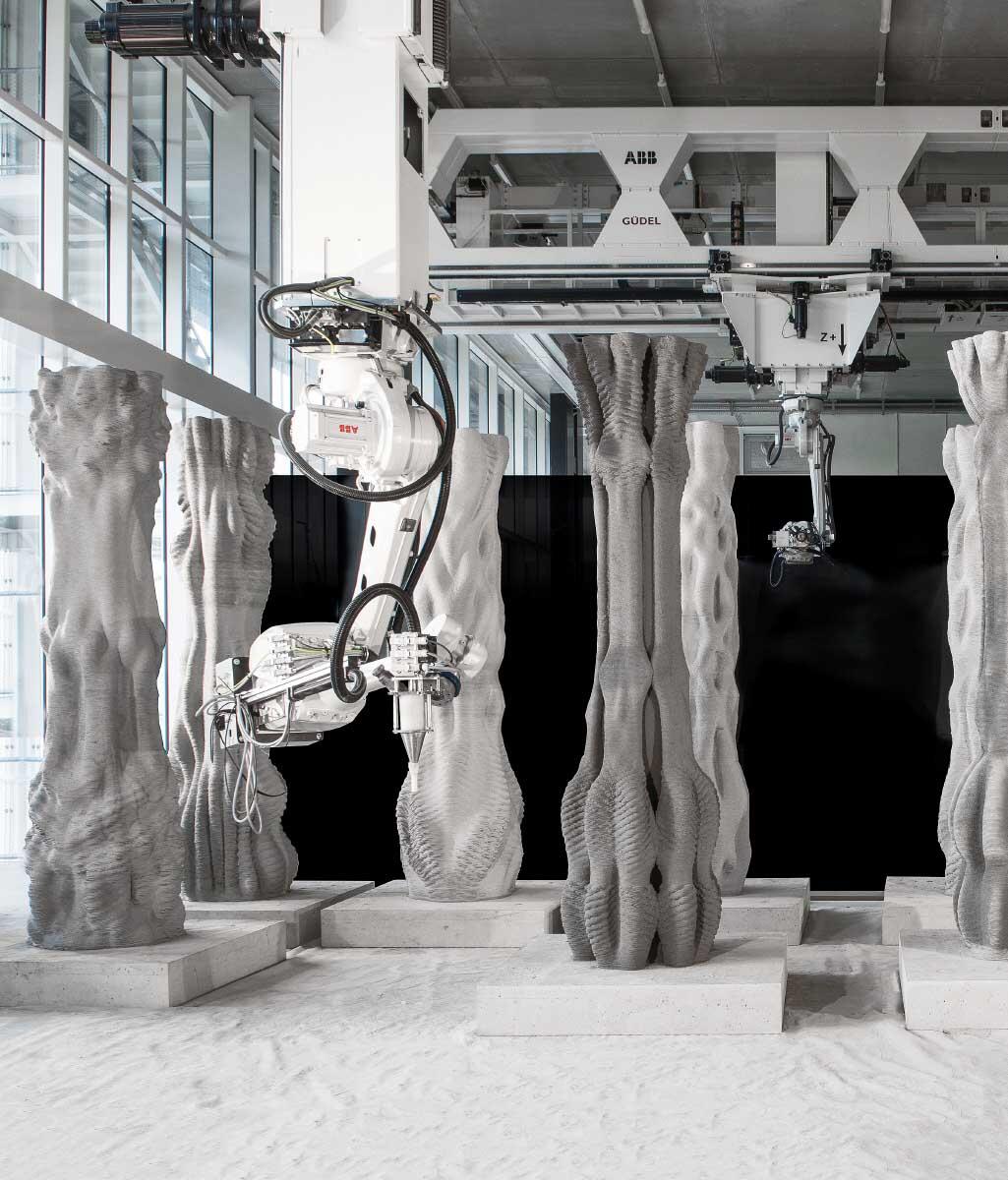 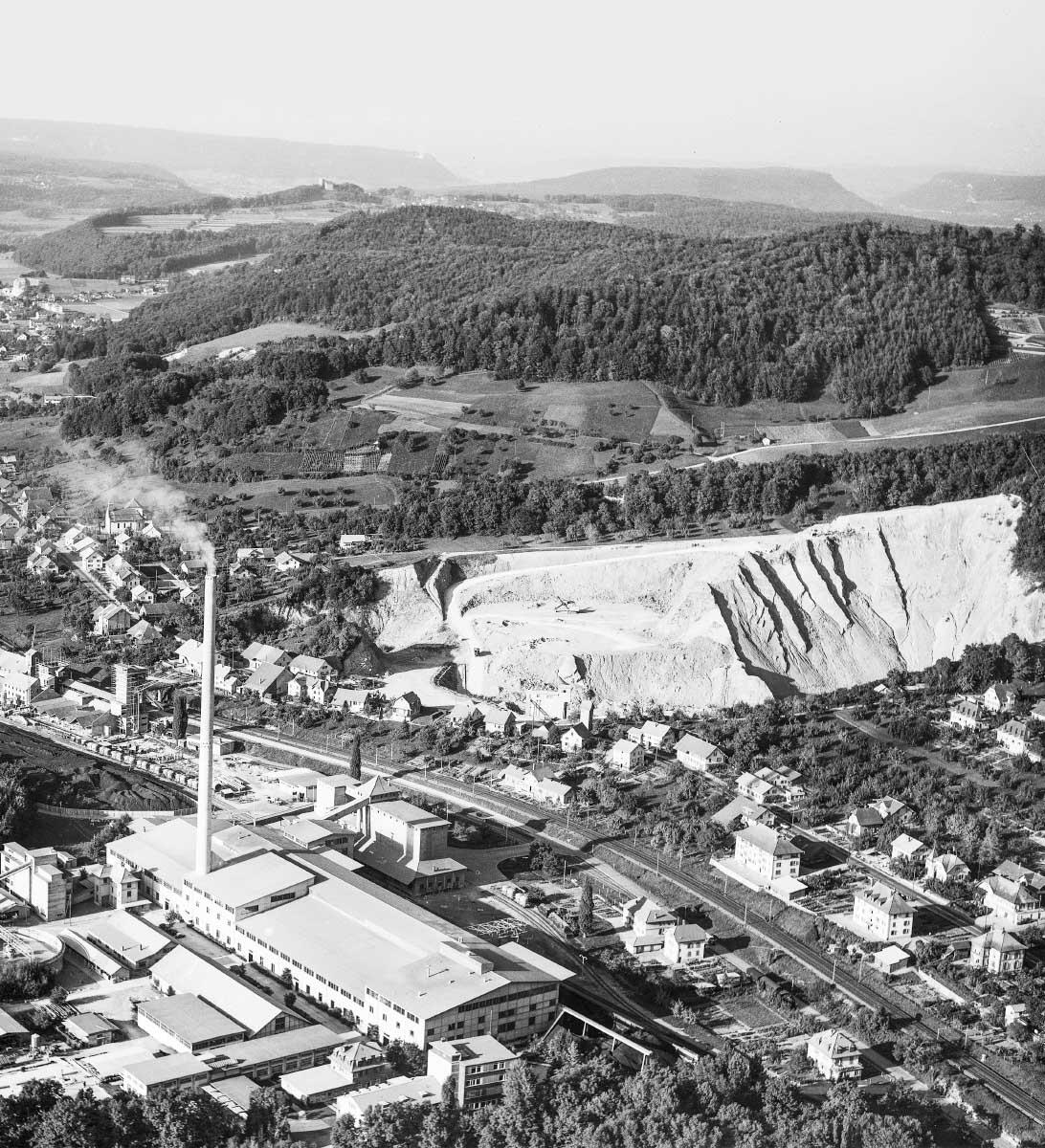 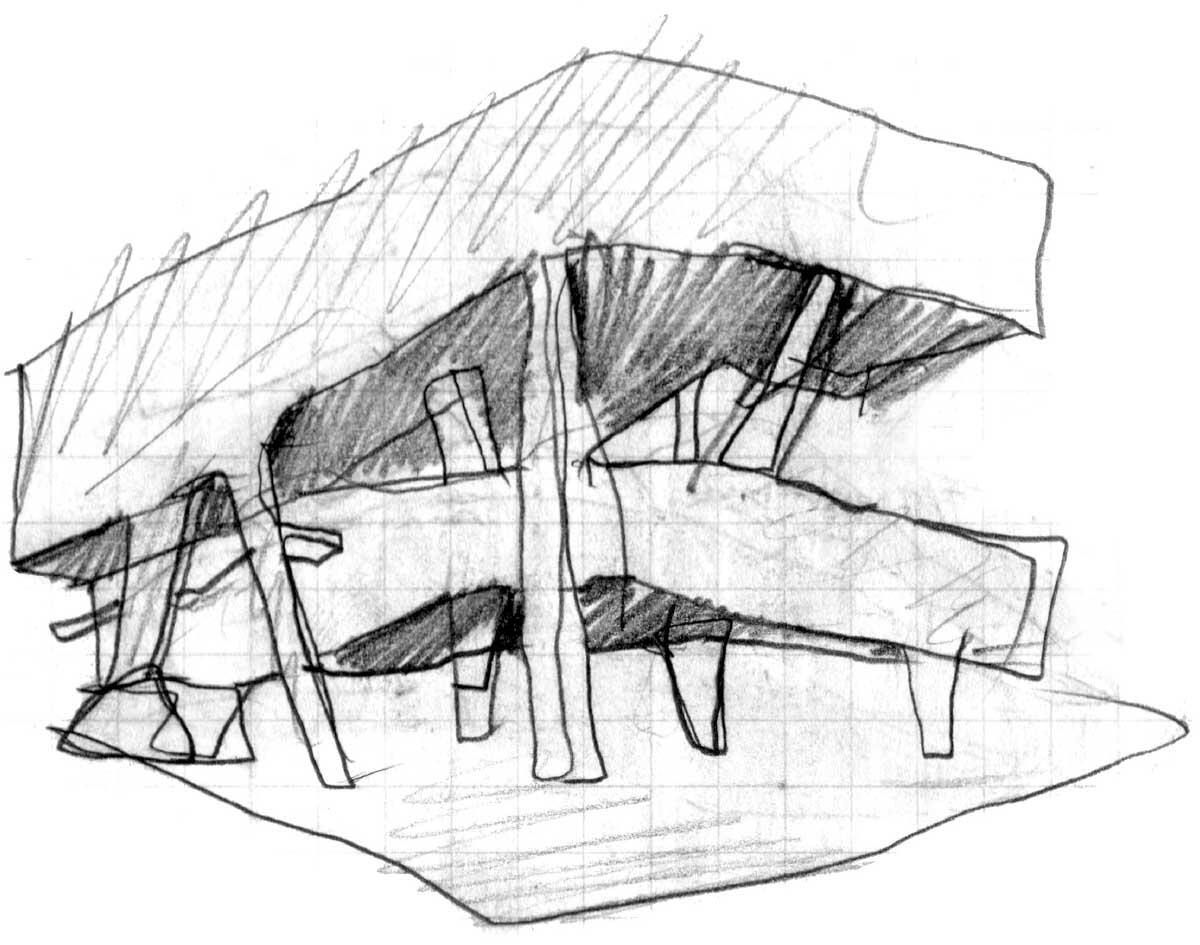 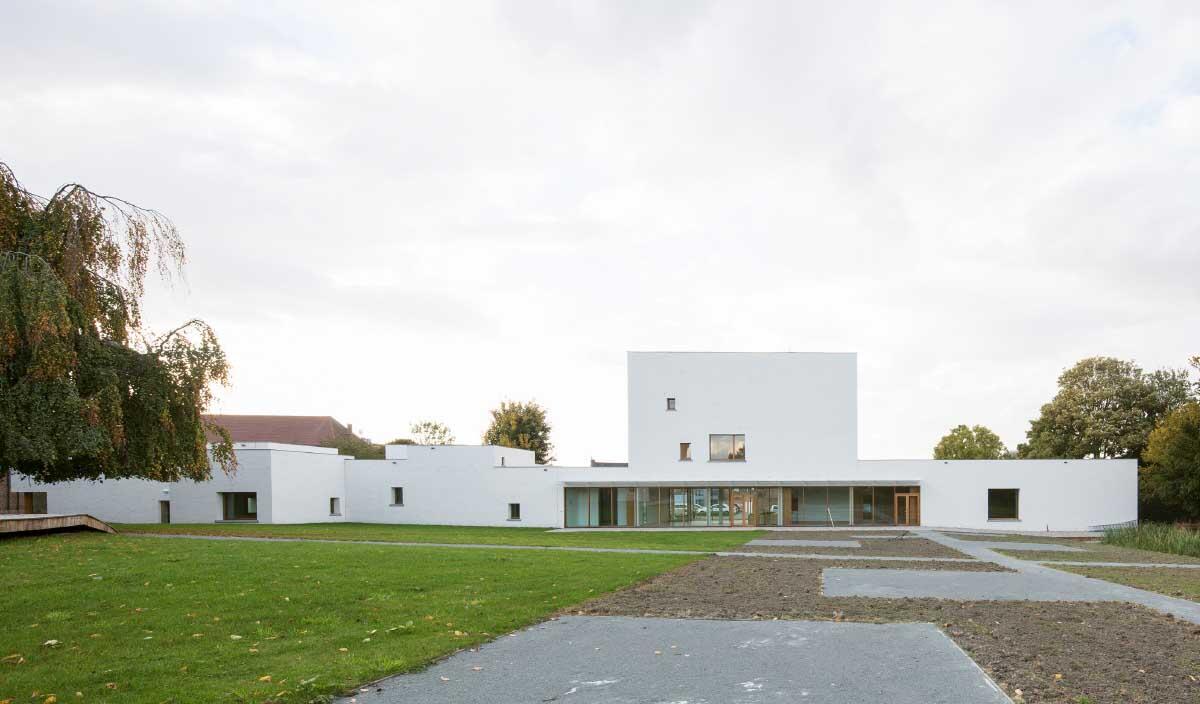 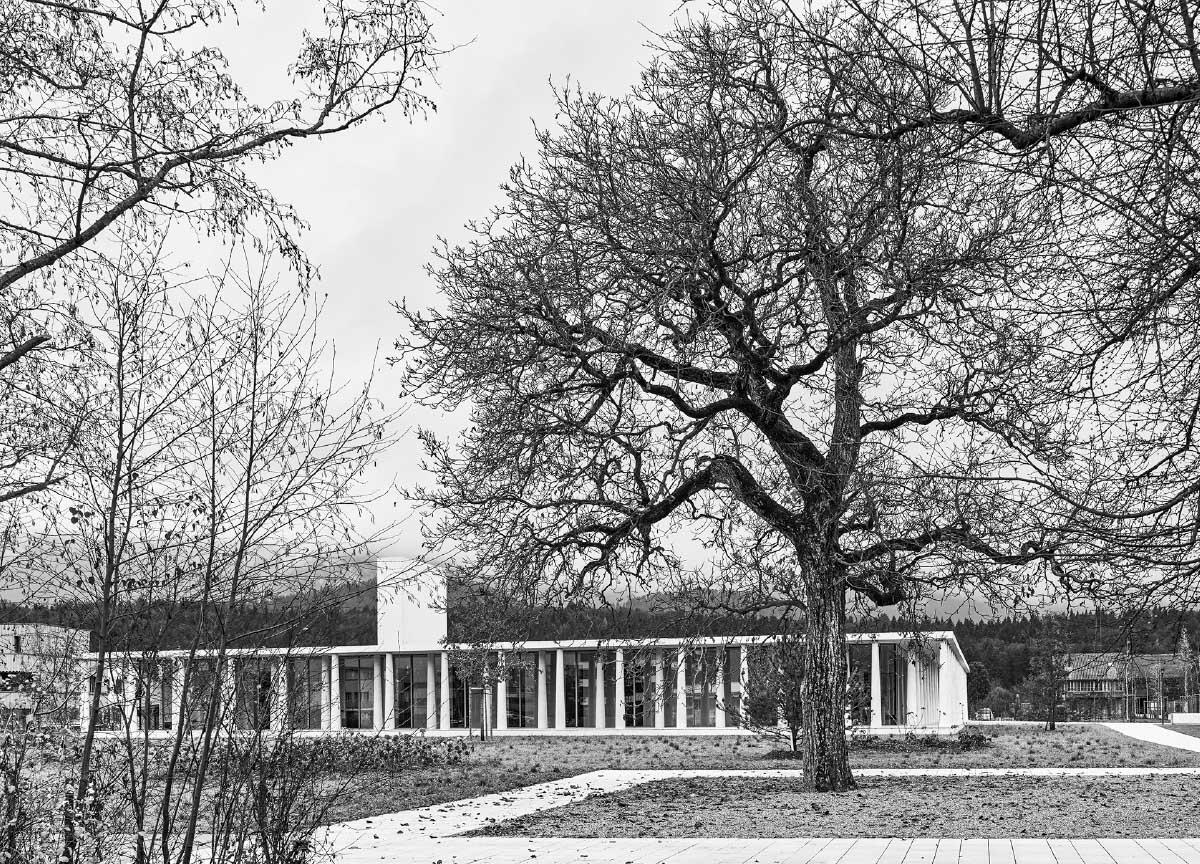 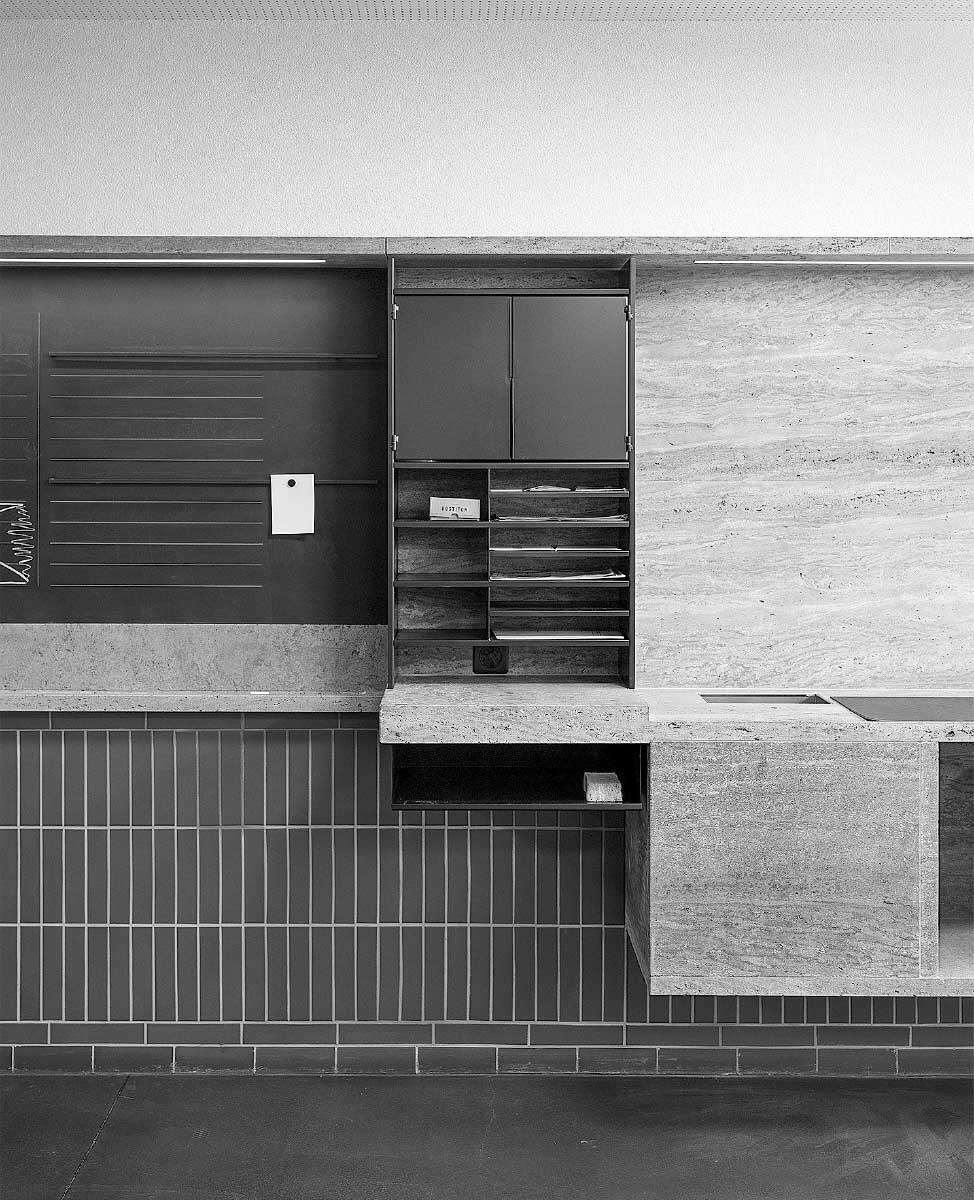