Existing buildings are banal, almost always, and a nuisance for their owners: outdated in terms of structure and comfort, with rooms that are either too small or too big, and underutilised building rights. Nevertheless, we make a plea for exercising greater care in dealing with such buildings. In many cases existing buildings are cultural reserves that offer insights into the way people lived in the past and often it is precisely their stubborn insistence on being different that constitutes their value.

Mostly, the apartment buildings and housing estates, the office blocks and commercial buildings currently being demolished at every turn are not monuments worthy of preservation, they are not exceptional pieces of architecture, nor unique examples of their kind. All the same, in many cases they convey identity and context. Demolitions, which are steadily increasing in number, tear apart the urban mesh and uniform scales, the very character of entire neighbourhoods. It is only rarely that sophisticated buildings which strengthen their surroundings are subsequently erected, more often the spirit of the agglomeration makes its way into the city under the pretext of increasing density; a legible urban order is replaced by incoherent juxtaposition, large volumes impinge on the neighbourhood, gardens and trees make way for access to the underground garage. Along with the existing buildings affordable living space also vanishes, entire groups of the population are forced out of the city – low. earners, single parents, craftspeople, migrants.

However, it is neither social nor architectural criticism that questions the prevailing demolition mania, but rather the insight into the urgency of the climate crisis. If greenhouse gas emissions over the entire lifespan of a building (and not just its energy efficiency in operation) are the decisive criterion, then demolition becomes a questionable strategy. After all, the existing building stock is not just a CO₂ reservoir, it also presents an invitation to sufficiency, to a life with somewhat less space and comfort. 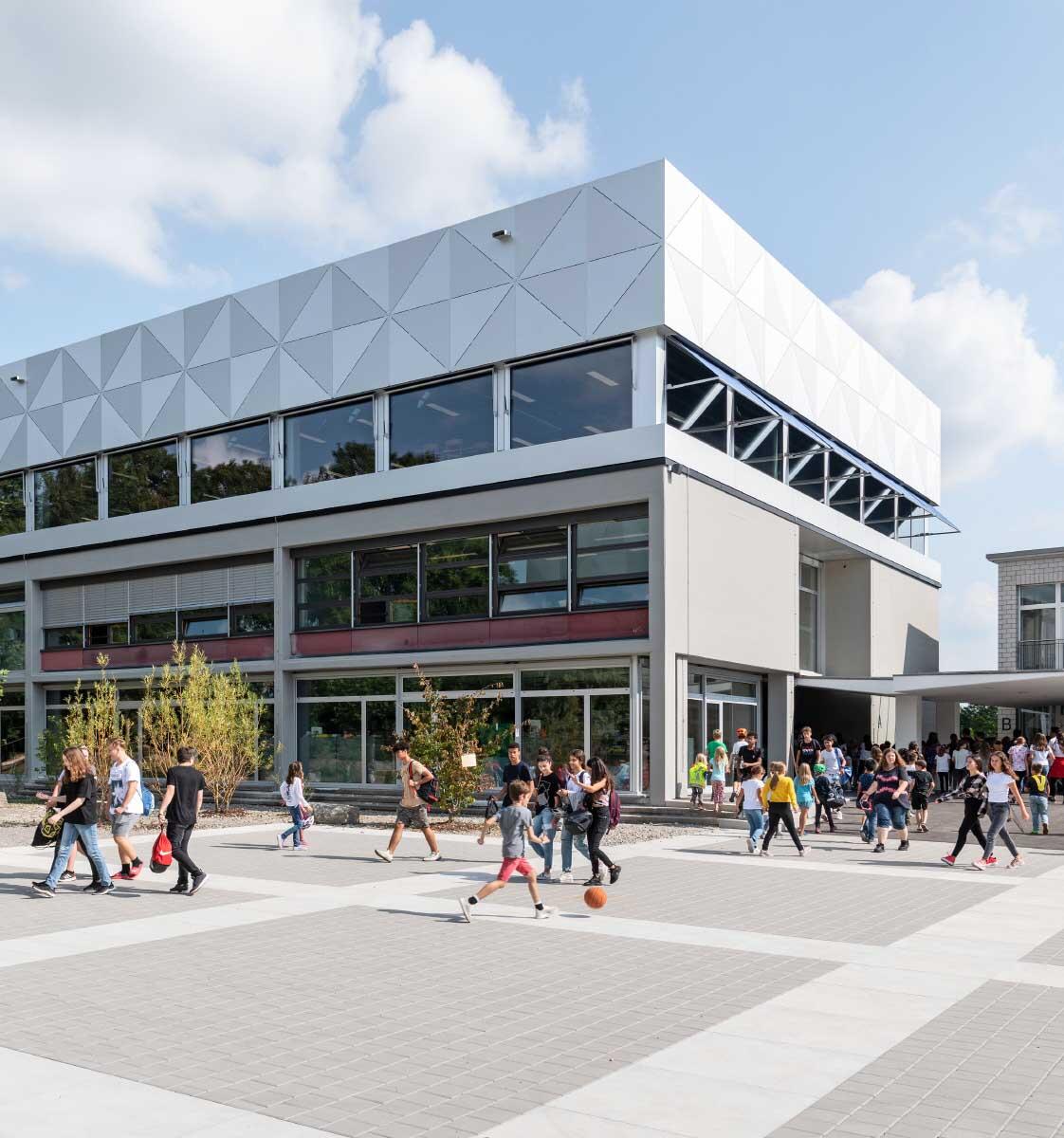 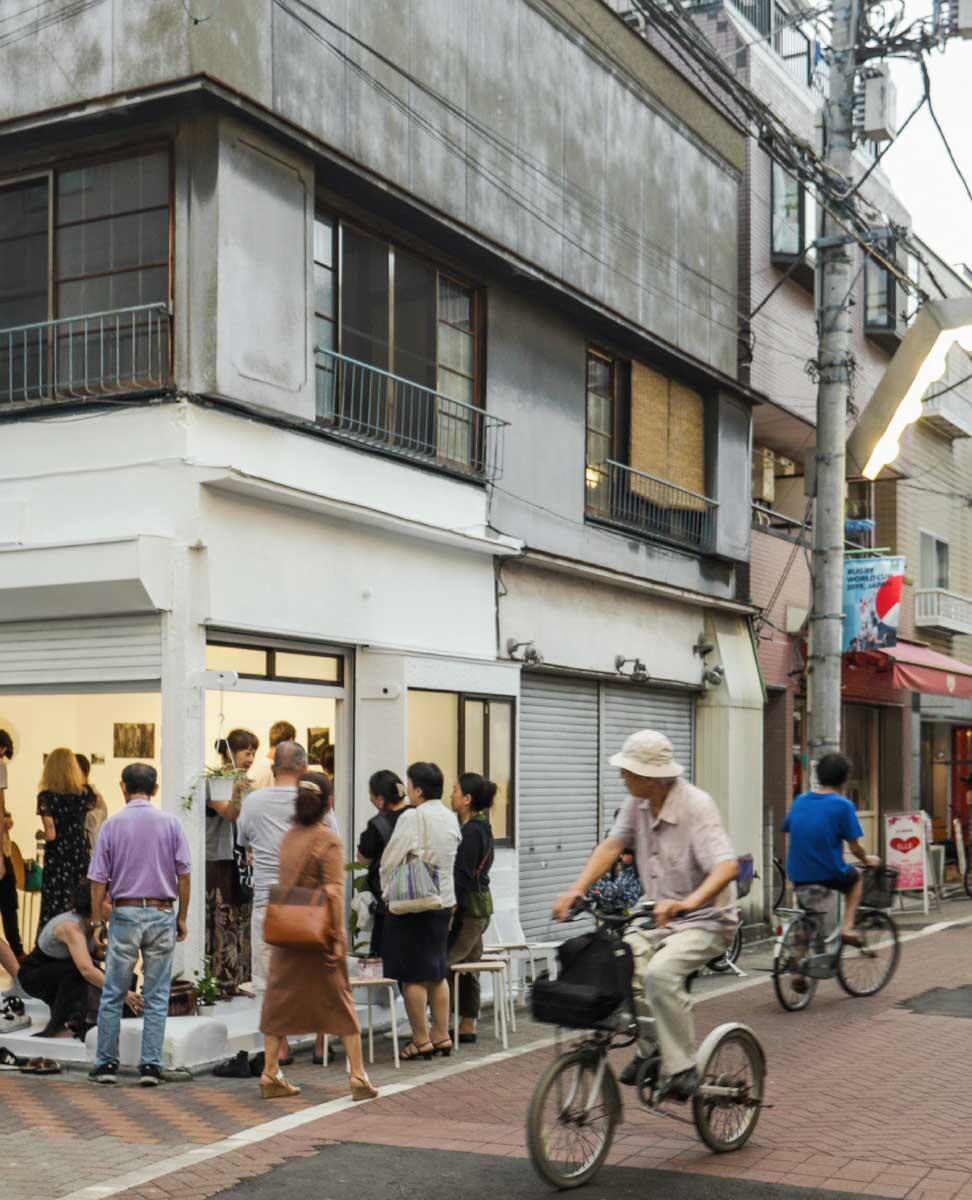 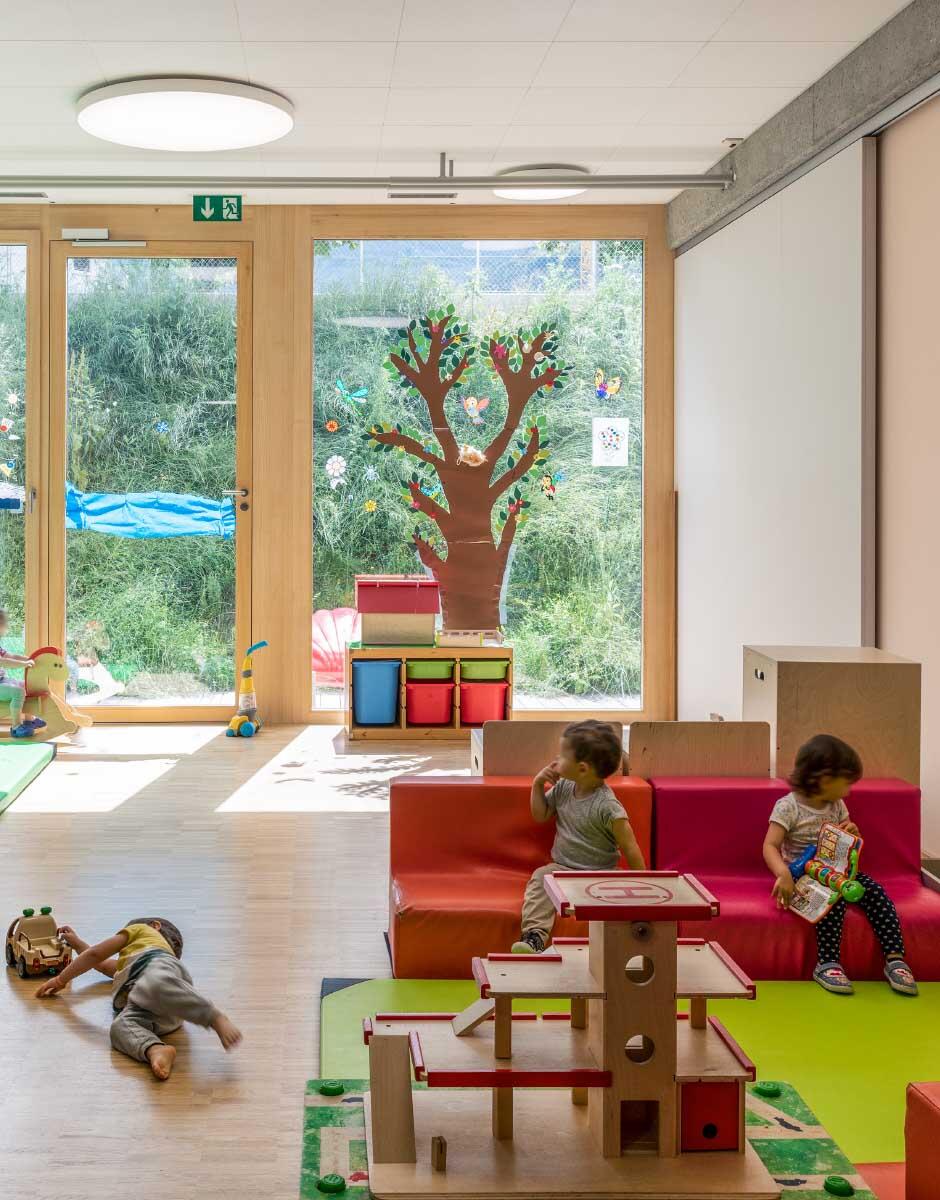 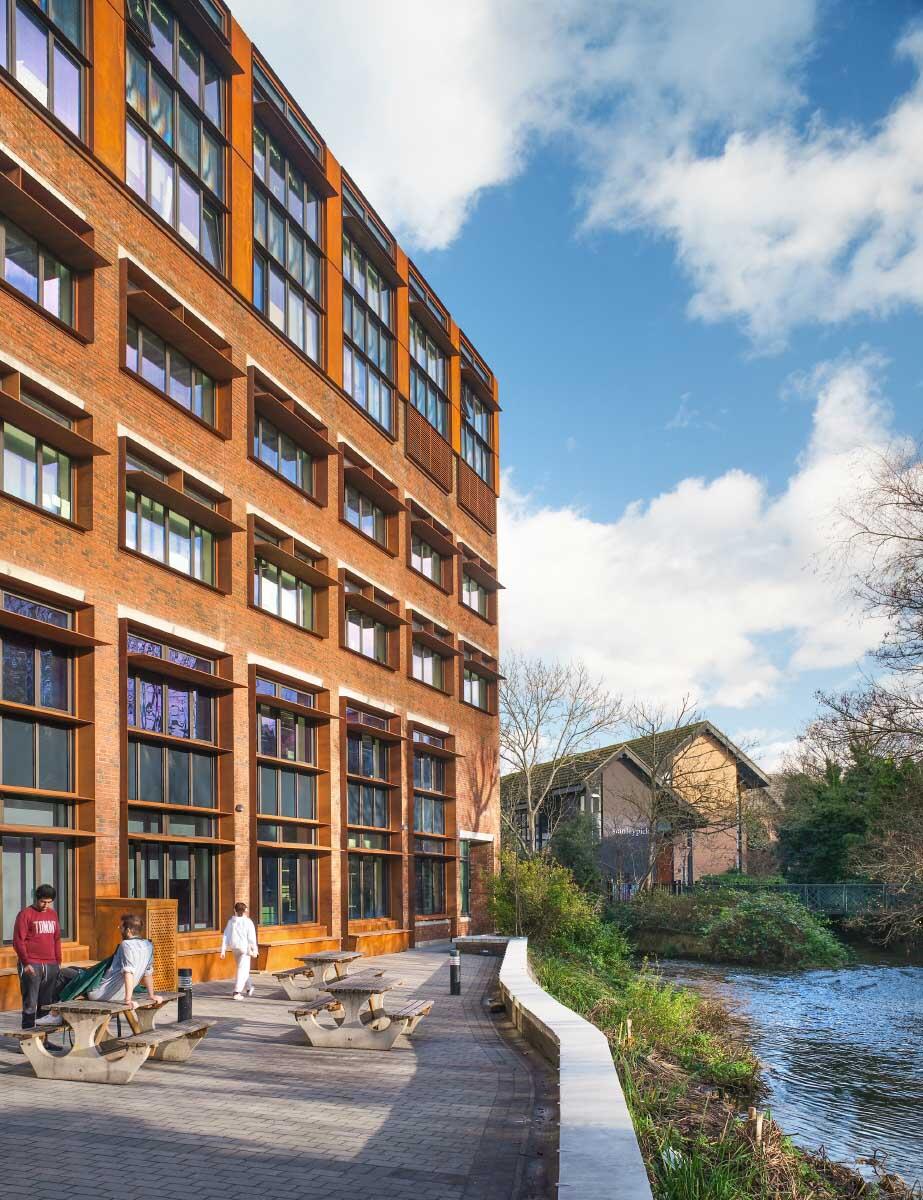 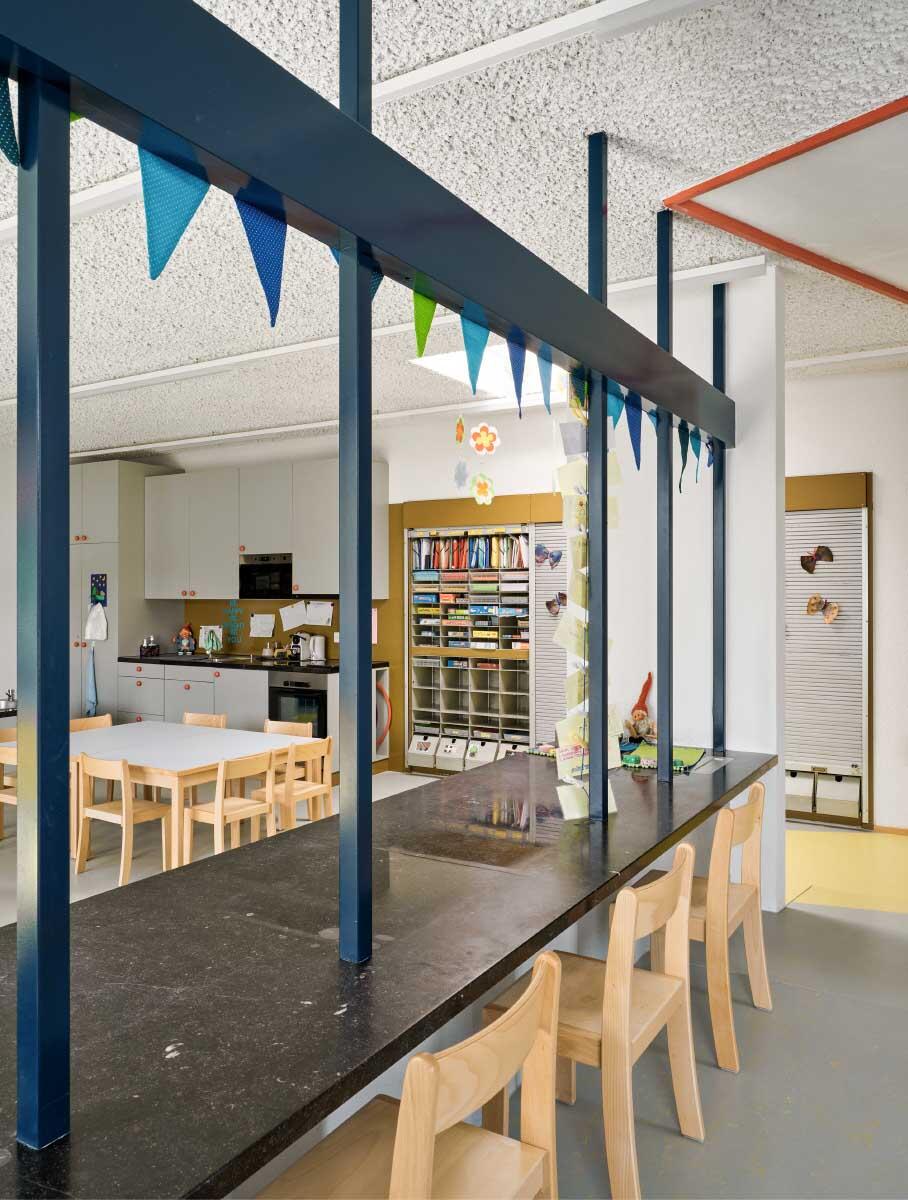 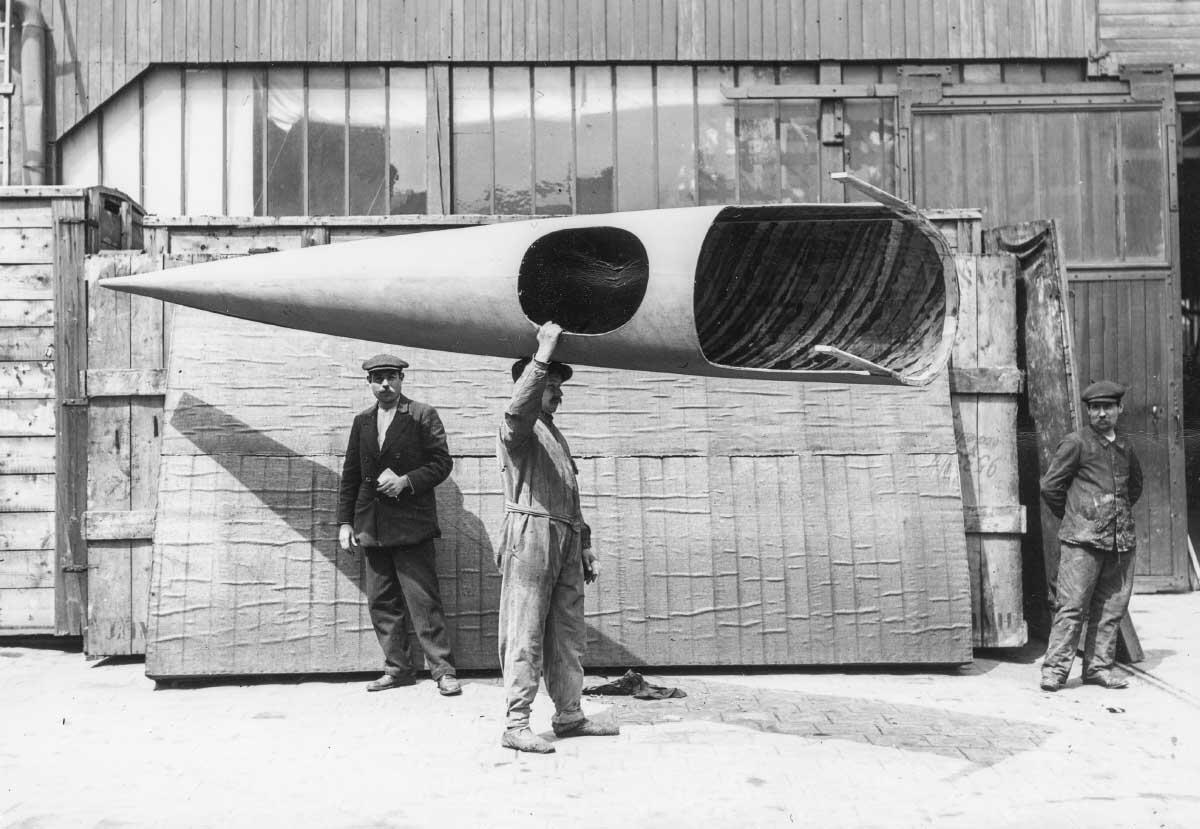 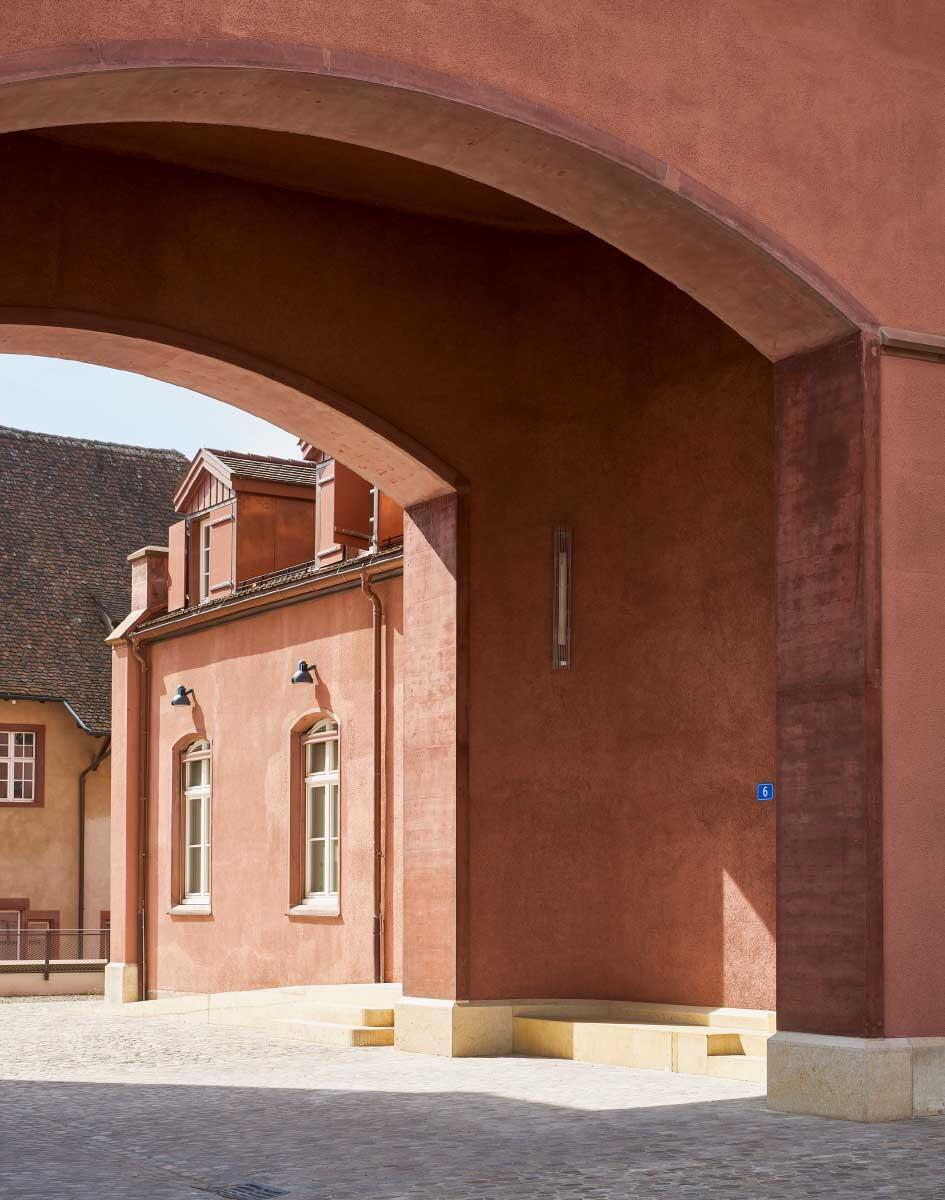 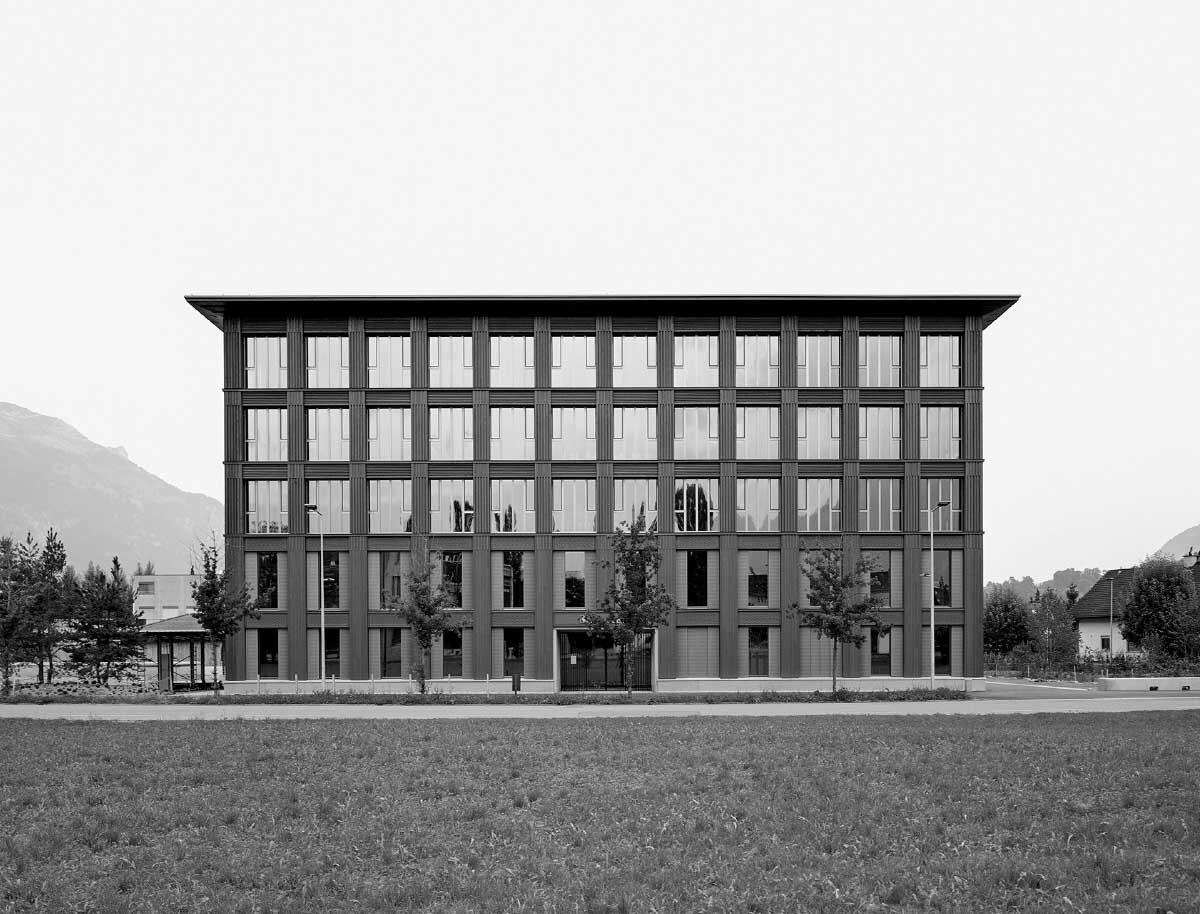 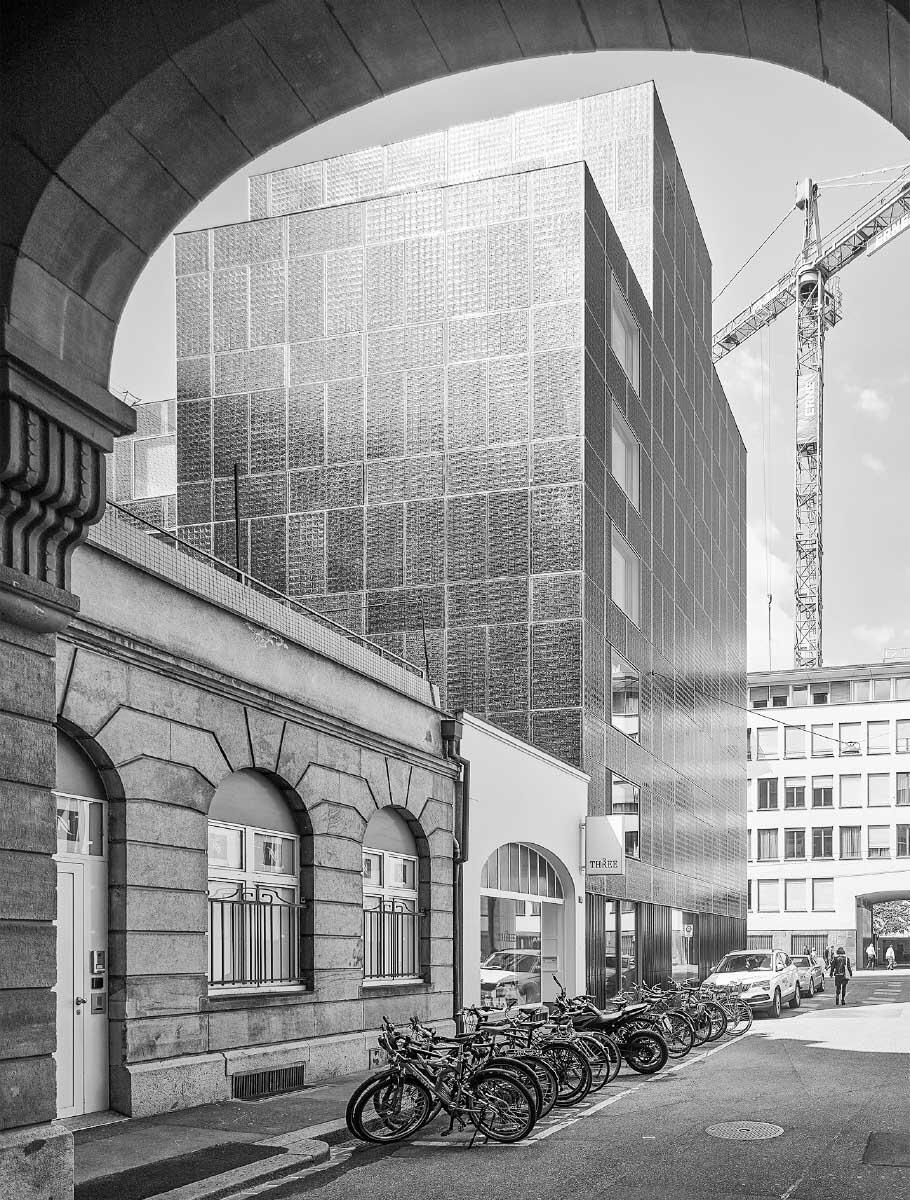